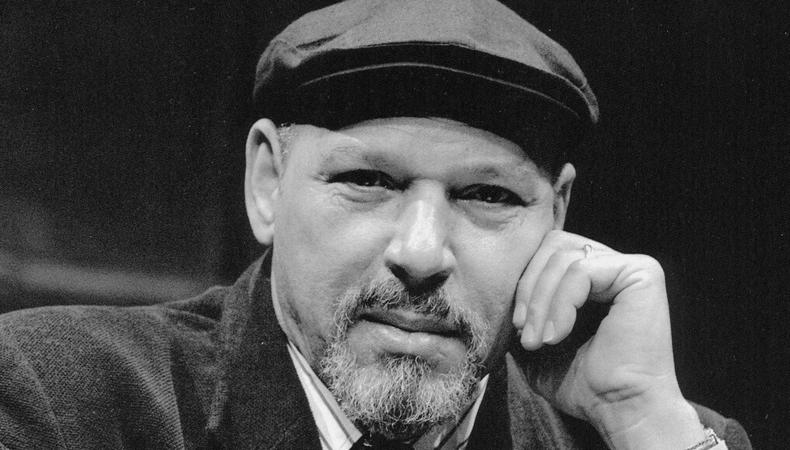 Catch a glimpse of the next generation of great actors.
Once again, Kenny Leon’s True Colors Theatre Company, in collaboration with Jujamcyn Theaters, will host the 10th annual August Wilson Monologue Competition. Held May 7 at Broadway’s August Wilson Theatre (where else?), this year’s event will again see program’s participants—high school students who have received coaching from teaching artists—recite monologues from the great American playwright’s vast cannon. The winner will receive a $3,000 cash prize, with all finalists receiving the complete set of Wilson’s “Century Cycle” collection. The event is free and open to the public. (Free)

See next year’s Tony contenders duke it out Off-Broadway.
The Lucille Lortel Awards will once again be held again at NYU Skirball Center on May 5, hosted by stage favorites Laura Benanti and Jeremy Shamos. Celebrating the best of Off-Broadway, the ceremony will see some of the biggest stage stars in attendance, including LaChanze, Andy Karl, Condola Rashad, Joshua Jackson, Andrew Rannells, and others. These awards are also a great chance to get a glimpse at what’s to come on Broadway—last year’s best musical winner was “The Band’s Visit,” in contention with another little show called “Dear Evan Hansen”. (Tickets start at $75)

“Dear Evan Hansen” gets real about mental health.
Speaking of “Dear Evan Hansen,” in honor of Mental Health Month, the Tony-winning best musical has partnered with TIME for “You Will Be Found,” an event to highlight contemporary mental health issues on May 10. Held at Meredith’s downtown offices, the event will feature conversations surrounding mental health, as well as a panel with the show’s book writer Steven Levenson, and a performance by the cast. A limited number of tickets will be made available, with more information on the show’s website. Additionally, if you are unable to attend, the event will be streamed live. (Free)

Experience live Shakespeare—after the fact.
Fresh from its run in London’s West End, the National Theatre’s production of “Macbeth” is heading to big screens all over the country—stateside, that is. The first showing in New York will be held at the Beekman Theatre on May 10, with additional scheduled throughout May and June across the city. (Tickets start at $18)

A living legend gets candid.
Ahead of receiving her Lifetime Achievement Award at the Tonys next month, Chita Rivera will sit down with Richard Ridge for a conversation on May 7. Part of the League of Professional Theatre Women’s Oral History Program at Lincoln Center, the discussion will span her life and two-time Tony Award-winning career in the theater as well as on screen and in the world of dance. (Free)

If you're looking for a gig, check out Backstage's theater audition listings!

Casey Mink
Casey Mink is the senior staff writer at Backstage. When she's not writing about television, film, or theater, she is definitely somewhere watching it.
END_OF_DOCUMENT_TOKEN_TO_BE_REPLACED