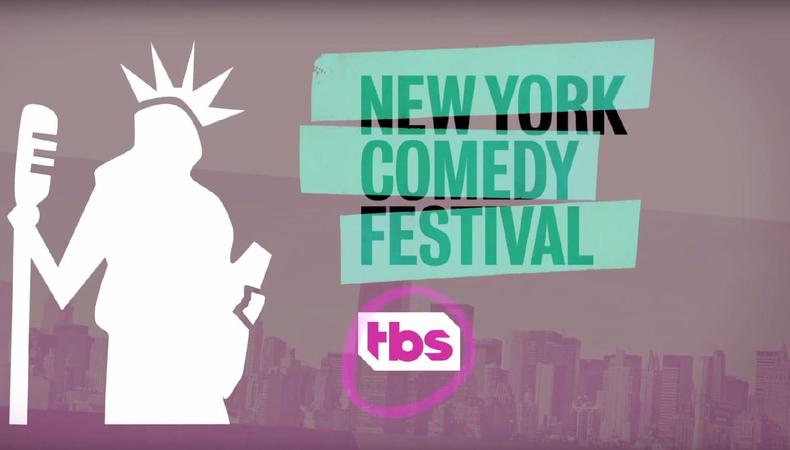 Catch comedy’s brightest (and a couple “Queer Eye” guys).
Seven days, 200 comedians, 100 shows; it can only mean one thing: The New York Comedy Festival is back again. Kicking off Nov. 5, this year’s lineup once again boasts too many big names to count, including Conan O’Brien, David Cross, Jonathan Van Ness, Marc Maron, Nicole Byer, Sasheer Zamata, Tig Notaro, Tracy Morgan, and more. Really, what else do you need to know? (Ticket prices and locations vary from event to event)

Take part in increasing trans visibility.
Trans visibility is increasing across the board, but it also still has a long way to go. Following the Nov. 4 performance of Broadway’s “The Nap” (which features a trans character), Manhattan Theatre Club will present an open-to-the-public panel discussion on “Trans Visibility in the Theatre.” Participants will include “The Nap” and “Transparent” star Alexandra Billings, Kate Bornstein, “Pose” casting director Alexa L. Fogel, and others. (Free)

Seeing “Red”—literally.
When it opened on Broadway in 2010, John Logan’s “Red” was the talk of the town, going on to win six Tony Awards, including best play. Thankfully, the ephemeral was made permanent, and the recently concluded London production, which starred Alfred Enoch and Alfred Molina, was filmed and will be screened in New York City for one night only on Nov. 7. Catch the showings at Landmark at 57 West, Quad Cinema, and at Symphony Space. (Tickets start at $13)

Sing out for the supernatural.
Halloween may be behind us, but that doesn’t mean you can’t still celebrate the supernatural. “Feeling Wicked: The Magical Side of the American Songbook” invites you to do just that. The Nov. 3 concert, held at Schimmel Center, will present excerpts from the American songbook that dwell in the mysterious, the magical, the miraculous, and beyond. Songs from Walt Disney, Andrew Lloyd Webber, Stephen Schwartz, Cy Coleman, and many others will be performed by top-tier vocal talent. (Tickets start at $29)

Casey Mink
Casey Mink is the senior staff writer at Backstage. When she's not writing about television, film, or theater, she is definitely somewhere watching it.
END_OF_DOCUMENT_TOKEN_TO_BE_REPLACED