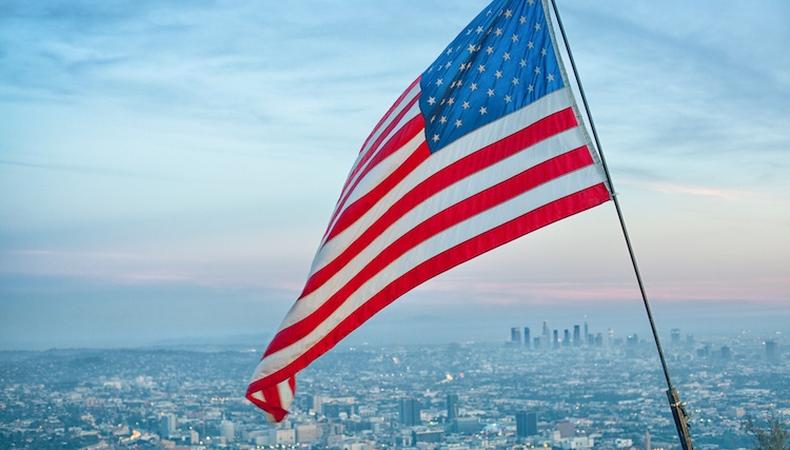 Though this week is often overshadowed by the Fourth of July, we’ve rounded up four amazing events that will inspire, enrich, and, yes, include a little fun, too. From film festivals to horror scares, here’s what should make it onto your calendar in the next seven days. (And, of course, there are fireworks, too.)

Finish up Pride with a day full of great films.
On the last day of the month, keep the Pride celebration going at the TransLife LA PoP Up Film Festival (June 30), the first annual fest featuring works by transgender and gender-non-conforming filmmakers, artists, actors, and more. Though the event is a one-day-only happening, it’s the perfect way to wrap up an entire month of honoring the LGBTQ+ community while seeing the latest from burgeoning Los Angeles creatives. (Free)

Get your screams in early this year.
Sure, Halloween is a long way off, but it’s never too early for a “Child’s Play” rewatch. Chuckie and crew join director Tom Holland for a showing of the iconic horror film on June 29 at the beautiful and historic Vista Theatre as part of its “Bump in the Night” midnight movie series. Whether it’s your first or thousandth viewing, feel free to sport your best striped shirt and dress the part—there might be prizes involved. ($12.50 + fees)

Attend America’s birthday bash in D.T.L.A.
There are tons of great places in Los Angeles to see a gorgeous fireworks display on July 4, but perhaps the city’s best-loved spot for patriotic goodness is Grand Park in downtown L.A. Enjoy a full day of festivities (and selfie opportunities) including music, gourmet food trucks, art-making opportunities, and, of course, vibrant fireworks lighting up the night sky. Get there early to snag a prime spot. (Free)

Revisit one of television’s classic decades.
The 2000s are often touted as the era that ushered in the current Golden Age of television, and on June 28, the Paley Center celebrates the decade’s most impactful programs with illustrious showrunners, creators, producers, and more. Join “Breaking Bad” creator Vince Gilligan, Carolyn Strauss (former President of HBO Entertainment and executive producer of “Game of Thrones”), Chuck Lorre (creator-executive producer of “The Big Bang Theory”), and Tim Matheson (“The West Wing”) as they share insights any actor can apply to their own career about what makes good television and where the medium is going next. Kim Masters of the Hollywood Reporter is set to moderate. ($30)