What Role Does Sheer Luck Play in Your Success as an Actor? An Agent Weighs In 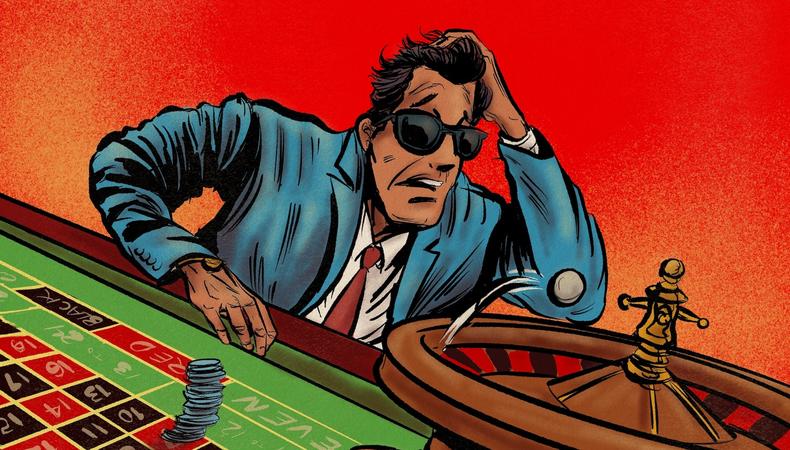 Earlier this year, I was lucky enough to meet a massive movie star, the kind who would never sign with a boutique agent like me. The two of us were introduced at an after-party, and we ended up talking for a while about the early days of his career. The star explained there were at least five guys in his first acting class who were just as good as him, if not better. But none of them made it. Not a single one went on to have an acting career. They all faded away while he rose up the ranks. Why? He explained it obviously wasn’t just about talent. The star felt a large part of it was just dumb luck.

Coming from an actor in his position, that statement struck me as being very humble. This guy was handsome and talented, but when push came to shove, he attributed part of his massive success to something intangible and out of his control. (To be honest, I was never a fan, personally—but his candid confession made me really like him and I will now watch every single movie he puts out.)

4 Steps to Increasing Your Luck

You can spend years studying at places like Juilliard and Yale, but I guarantee you’ll never take a course called “How to Be Lucky 101.” You will study classical theater and movement and voice, but luck will never come up. Why?  Because it’s ephemeral. Luck can’t be taught. One day, you have it; one day, you don’t. (Don’t believe me? Next time you’re in Vegas, say hello to my money.)

Now, that doesn’t give you an excuse to blame your day-to-day setbacks on Lady Luck not being around. That’s a cop-out. While you cannot make yourself lucky, you can certainly plan for the days when luck is on your side—when opportunity comes knocking and all that. And those days will come! You just don’t know when. That’s why you have to assume it could be tomorrow. Or the day after that. Or the day after that.

The trick to being successful is being ready. That means constantly pushing yourself in class, practicing making outstanding self-tapes, learning other skills you might need, being physically and mentally healthy, surrounding yourself with positive people—the list goes on and on.

If you live your life this way, I promise you’ll be ready to take advantage of every opportunity that comes your way, even if those opportunities are far and few.

Remember the movie star I mentioned earlier? Well, here’s something else he shared: The guy compared his success to a man who walks into a casino and places all his money on one number at the roulette table. It’s a total long shot, but the number hits, and at 35 to 1, he pulls in a fortune. Now, does that make him a skilled gambler? No, of course not. Roulette is a game for suckers who don’t know anything about odds. But he did win. The truth is, the man had the audacity to make the all-in bet, and dumb luck dropped that little silver ball in the right slot.

That colorful analogy from a movie star is a lesson that will either inspire or depress you. The choice is yours.