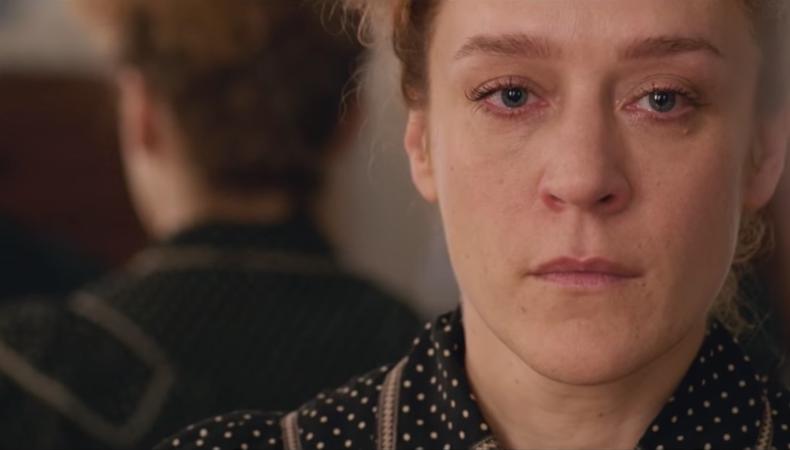 Depicting the infamous murders of the Borden family in what promises to be reimagined and unexpected ways, Roadside Attractions and Saban Films’ “Lizzie” stars Academy Award nominee Chloë Sevigny as one of the most enigmatic figures in American history, Lizzie Borden, as well as Kristen Stewart as the housemaid who helped her achieve that notoriety.

Directed by Craig William Macneill and to be given a limited release Sept. 14, “Lizzie” wowed Sundance Film Festival audiences earlier this year. Check out the spine-tingling trailer below for a sneak peek.

Jack Smart
Jack Smart is the awards editor at Backstage, where he covers all things Emmy, SAG, Oscar, and Tony Awards. He also produces and hosts Backstage’s awards podcast “In the Envelope” and has interviewed some of the biggest stars of stage and screen.
END_OF_DOCUMENT_TOKEN_TO_BE_REPLACED