'All About Me' to Close 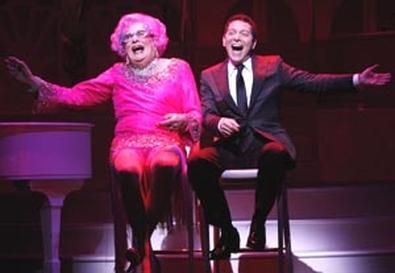 The news of the closing comes just days after it was announced that the Broadway revival of William Gibson's "The Miracle Worker" will close April 3 at Circle in the Square Theater.

Directed by Casey Nicholaw, "All About Me" had underwhelmed at the box office. Last week it took only $216,425—just 23 percent of its maximum potential weekly gross.