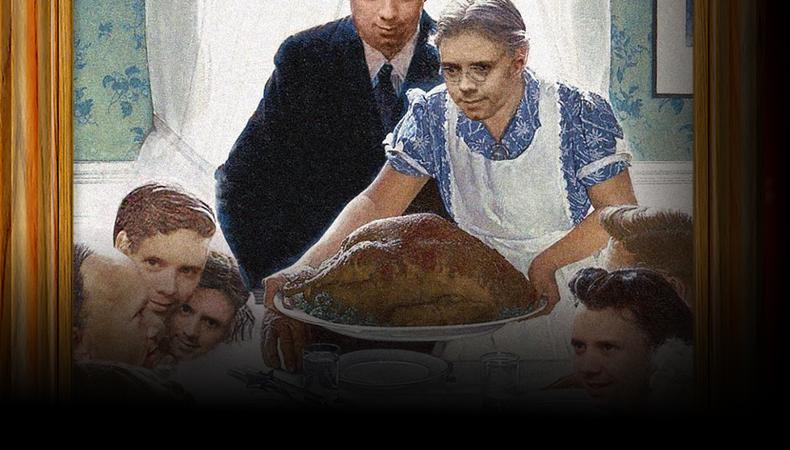 Cole Escola will kill you with laughter.
Those in the comedy know have long been aware of the brilliant and slightly absurd work of Cole Escola and, thankfully, he is getting his due on a broader scope. Escola, known for his standout role on Hulu’s “Difficult People” as well as a recurring part on “Mozart in the Jungle,” returns to Joe’s Pub by popular demand on Aug. 31 with his solo show “Help I’m Stuck!” Expect to see Escola’s usual characters, which, thankfully, include a slightly daffy Bernadette Peters, to name just one. (Tickets: $15)

Don’t miss the US Open.
Next to the Super Bowl, the US Open is arguably the biggest social-meets-sporting event of the year, and it returns to Queens starting Aug. 28, with an opening night ceremony headlined by Shania Twain. Through Sept. 10, the biggest names in tennis will go head to head, including Roger Federer, Venus Williams, and Rafael Nadal (and there will certainly be some top-notch celebrity sighting as well, if that’s of interest). (Tickets start at $56)

Transport back to the 1920s.
The second and final Jazz Age Lawn Party returns to Governor’s Island Aug. 26 and 27, bringing with it the expected prohibition-inspired fare including classic cocktails and, of course, live jazz. Attendees are encouraged to wear their own 1920s-imbued fashion to really transport themselves back to the roaring era. (Tickets start at $45)

Afropunk Brooklyn is back.
Afropunk Brooklyn will take over Commodore Barry Park Aug. 26 and 27, filling the space with “music and good vibes.” The lineup will include Solange, Macy Gray, Willow Smith, Raphael Saadiq, Gary Clark Jr., and tons more. There will also be food and drink vendors from some of Brooklyn’s finest establishments as well as art exhibits. (Tickets start at $55 for single day tickets and $90 for weekend passes)

Judge “Dancing with the Star… Stuffs.”
You’ve heard of “Dancing with the Stars,” surely. Well, “Dancing with the Star Stuffs” is similar, and yet very different. Returning to Reckless Theatre and Training Center in Chelsea for its third season Aug. 26, the raucous comedy-dance competition features 12 dancing duos, all of whom are vying for the coveted championship title. Talent will be scored by three “celebrity” judges, but ultimately, who makes the cut is in the hands of the voting audience. (Tickets: $8)

Casey Mink
Casey Mink is the staff writer at Backstage. When she's not writing about television, film, or theater, she is definitely somewhere watching it.
END_OF_DOCUMENT_TOKEN_TO_BE_REPLACED