Why Comedic Actors Don't Have to Be Funny 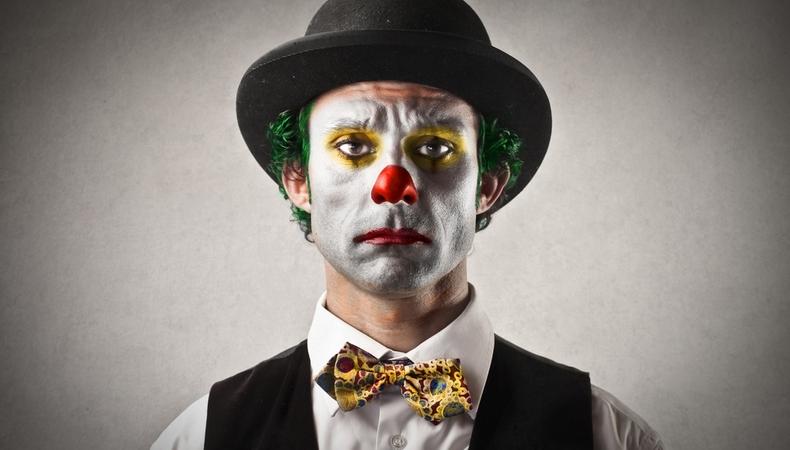 Here's a big secret about comedy auditions: You don’t have to prove that you’re funny.

It may seem obvious, but for a lot of actors, it isn’t. In the context of auditioning for a television show or film, “comedy” is a label for a broad genre. Obviously a comedic production should produce humor, but that does not mean every character, every scene, every line, or every moment is intended to get a laugh.

Over the years, I’ve worked in casting and produced comedy for both stage and screen, and it’s obvious when an actor has generalized the idea that everything that happens in a comedy audition is supposed to be funny, or that they themselves are supposed to show that they are funny. You don’t have to. If you are expecting laughter when you are auditioning, you are setting yourself up for a big disappointment. Laughs may or may not arise, but the goal is always to tell the story the writers have written in a truthful and believable manner.

Depending on the role, an experienced comedic actor may be required. That will likely become more the case the larger role. However, there are many instances when all that is required is a solid actor playing the truth of the scene, moment to moment. For co-star and guest-star roles, this is particularly true.

Good acting should be invisible in any genre. The point I’m reinforcing is that actors shouldn’t push the comedy in any way or prioritize showing off their comedy chops or training. It can be tempting, but I promise you, should be avoided.

I’ve seen a lot of talented actors make this mistake at every level of their careers. Mostly it’s a lack of experience and training for the camera that drives an actor to ensure they’re perceived as funny. That could be because an actor is new or they’ve only performed on the stage, but I’ve also seen seasoned actors who’ve done mostly drama fall into the comedy trap.

Comedy has pressure points that don’t have a parallel in drama. Humor is quite personal and generally comes front-loaded with immediate feedback; make a joke and you either get a laugh or you don’t. When it comes to dramatic tenets like grief, betrayal, and loss, we don’t expect a collective reaction.

It’s not that I think practitioners of comedy shouldn’t be funny people; I do. I’m someone who has devoted my life to writing, directing, producing, and teaching comedy. But I’ve learned over the years that the characters in comedy don’t generally find what is happening to them funny. Therefore, the character you’re playing is more likely to be in a state of discomfort than having a fun time.

If you review the history of sitcoms, many of the biggest stars were not known for being particularly funny people offscreen. Lucille Ball said of herself, “I'm not funny. What I am is brave.”

I appreciate this statement. Comedy has many components: confidence, boldness, bravery, stillness, timing, specificity, danger, silliness, and whimsy, as well as wit and overt humor. If a joke is there on the page, it certainly should be honored. But at the end of the day, there is a lot that goes into making a comedy funny. If you have anything to prove, it should be that you’re great at telling the truth from the character’s point of view.

Test this advice out at your next audition after browsing our television audition listings! And for more great audition advice, watch the video below.