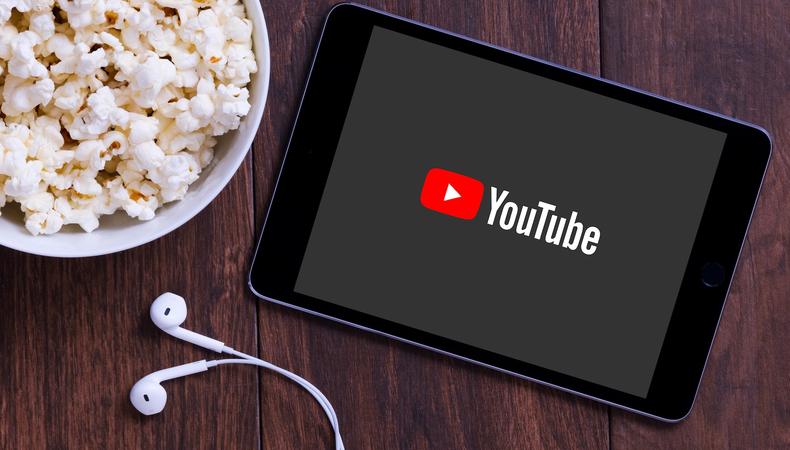 If you’ve never missed an SNL show—or just love making people laugh in general—we’ve got you covered. We’ve sifted through our casting call section to compile the best comedy gigs actively looking for talent now. In case it’s always been a dream of yours to be an Amy Poehler or a Kevin Hart, and from sketch comedy to slapstick, there’s sure to be something that lands just right in the round-up below.

Season 3 of “Twinking,” an LGBTQ+ sketch comedy series, is casting for a standalone episode that will stream online later this year. The show is looking for males and trans males, aged 18-40, for multiple roles. Films in early June in Brooklyn for a flat rate of $200.

The premise is simple: “Call Center” follows a group of customer service representatives who have to deal with some seriously weird questions and requests from callers. The series will air on the Game Arts Network, and casting is looking for talent of all genders, aged 18-45, to play customer service reps. Filming will take place in Raleigh, North Carolina. Dates and pay are TBA.

This dramedy series about the residents of a quirky midwestern town is casting the leading role of Samantha, a loud-mouthed, combative doctor who resents her family. Production is looking for female talent, aged 25-35. Filming runs from September 2022 to Spring 2023 in Peoria, Illinois. Pay is TBA.

A YouTube horror-comedy series, “Beachside High” tells the stories of the students at a San Diego boarding school where something isn’t quite right. Production is looking for talent of all genders for multiple roles. Filming takes place over the summer in San Diego, California. This gig is unpaid.