What to Consider When Signing a Contract 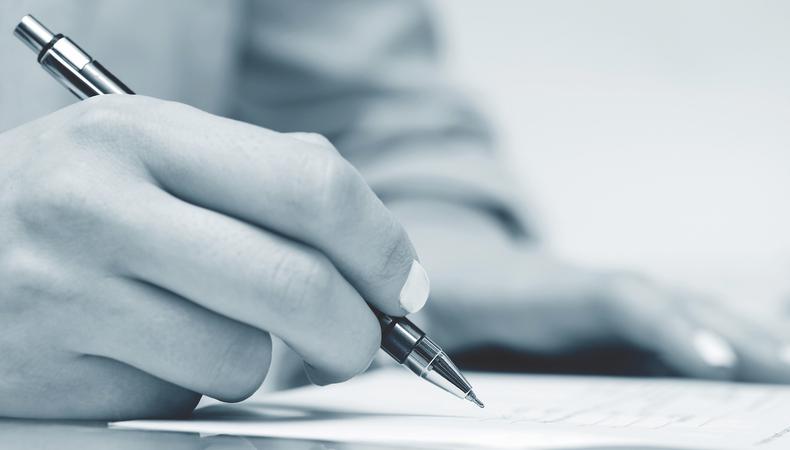 You’re an actor, which means you shouldn’t have to spend the majority of your day staring at the fine print of a contract and trying to understand how it will affect your future. That’s why, from understanding exclusivity provisions limiting how often and where you can work while on a project to the length of a contract’s bind, having a lawyer in your corner can greatly benefit not only your creative comfort but your long-term success.

As with any legally binding agreement, doing exhaustive research when seeking a representative is time well spent. While it’s important to seek someone with experience in the entertainment business and its respective contracts, don’t be blinded by career ambitions when it comes to choosing a lawyer. Some attorneys in Hollywood boast about their connections to studios, directors, and producers before they earn their law degrees, leading vulnerable actors to believe contacts should outrank knowledge.

“[Entertainment law] is an amalgam of other kinds of law: contract, employment, intellectual property, writer publicity law. There are so many different facets,” Los Angeles–based law practitioner Tamara Kurtzman tells Backstage. “There are unique aspects to the entertainment industry, like terms and provisions that may not exist in say, a defense contract, but really, the problem with some entertainment attorneys is they’re quasi-agents and not seasoned transactional attorneys.”

READ: “How to Find an Acting Agent on Backstage”

For these “quasi-agent” types, getting their client to sign, getting the deal done, and taking their cut can be a higher priority than ensuring the actor understands what he or she is signing. And absorbing the obligations of any contract is essential for the signee. Miscommunications can mean missing out on a percentage of merchandising, expense-paid travel, a DVD copy of the film or project once it’s completed, or a safety net should one be fired or the project tank. And it’s much easier to negotiate a term before pen touches paper than it is after.

Before signing, consider both the long and the short term and how they apply to everything from your required amenities while on set to restrictions while shooting a nude scene. Having a lawyer can help you better comprehend options and leverage for what’s desired. But if you can’t afford a lawyer (they typically charge hourly, averaging $300 and more in L.A., according to Kurtzman), repetition and the internet are your best friends.

“With no other option, read, read, read, and then read it again,” says Kurtzman. “The internet is amazing. If you don’t understand a term, look it up,” and be prepared to invest a good chunk of time to fully understand terminology and phrasing that’s not exactly written to be easily understood. “Take it very seriously. Don’t get swept up with the excitement [of landing the role], save the celebrating for after you’re confident that what you signed is something you’re willing to live with not only in the immediate but in the long term.”

Sometimes considering the size of the role will also help with the decision of whether to get a lawyer. If it’s a small day player or background role, paying someone hundreds of dollars to look over the contract might not be worth it. But if it’s your first major contract with a studio film or a network television show and there are long-term ramifications, you might be better off if you bite the bullet and lawyer up.

Start practicing your signature! Our television audition listings could land you your next contract.

Briana Rodriguez
Briana is the Editor-in-Chief at Backstage. She oversees editorial operations and covers all things film and television. She's interested in stories about the creative process as experienced by women, people of color, and other marginalized communities. You can find her on Twitter @brirodriguez and on Instagram @thebrianarodriguez
END_OF_DOCUMENT_TOKEN_TO_BE_REPLACED