Corinne Foxx on ‘Dad Stop Embarrassing Me!’ + Why Her Dad Wasn’t the Original Star

Not many people would want to put their awkward family stories on television, but that’s exactly what actor and multihyphenate creator Corinne Foxx did as executive producer of Netflix’s “Dad Stop Embarrassing Me!,” which was inspired by the real-life relationship between Foxx and her Oscar-winning father, Jamie Foxx. And even though her show debuted at No. 1 on the streaming platform, being in the entertainment industry wasn’t always the younger Foxx’s goal. But after working in advertising in New York, Foxx decided to follow her own dreams; she’s now dedicated to writing and producing and bringing the kinds of projects she wants to see into the world. 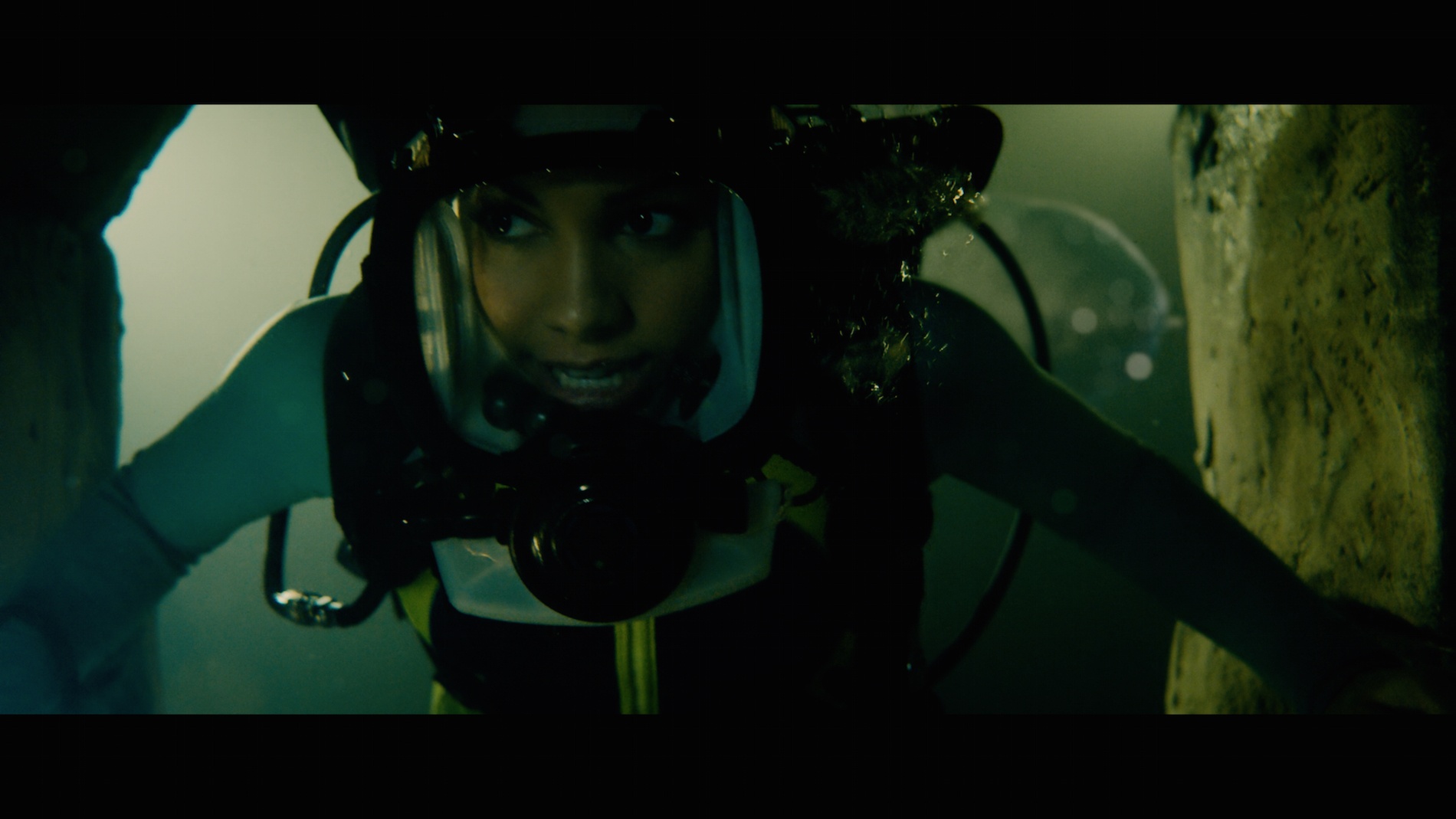 Corinne Foxx: ‘Acting Is a Profession That Nobody Should Want, Yet Thousands Desperately Pursue’

“Dad Stop Embarrassing Me!” grew out of interviews Foxx gave with her famous father.
“So, my dad and I have worked together on other projects. We co-hosted a game show called ‘Beat Shazam,’ and we did a lot of interviews together. We were always telling these embarrassing stories. You know, my dad is a very charismatic, over-the-top guy, and I’m more reserved and responsible. So we had all these moments of just funny tension throughout our life, and were telling these stories in interviews, and we realized people really liked listening to them, they thought they were really funny. And we thought: Why don’t we take these stories and turn them into episodes of a TV show? And it just grew from there. And we started writing out a fictional family that’s based on our real family; we basically pitched my diary to Netflix. And they liked it!”

Foxx wanted to find a young actor that could embody her, but also bring a unique perspective.
“I know they still do this, where they have adults playing teenagers—I’m 27, the character Sasha is 15. So, I mean, I could do it, but why? So we found this amazing actress, Kyla-Drew, who was actually 15 at the time, who could bring some of her own experience to the character and her own truth to being 15 now. I know what it’s like to be a teenager 12 years ago, but I don’t know what the experience is like now. So I told Kyla when she got the role, ‘You’re not playing me, exactly. You’re playing a version of me. Bring your own experience to it. You’ve been embarrassed by your parents before, use that.’ Because I didn’t want her to feel like she was mimicking me or she was playing me. She’s just playing a teenage girl.”

She didn’t initially plan on casting her real dad on the show.
“We just wrote it, and then as we started developing it more and more, especially [with] all of these characters—my dad is such a unique talent, it was gonna be hard to find anybody else that could do it better than him. Live in front of a studio audience, he [also] played in ‘The Jeffersons’ [special in 2019]. And when he did that, he fell in love. He was like, ‘This is where I came from, I love sitcoms, I wanna do it again.’ And so, he ended up doing it. But originally when we were writing it, it wasn’t him.”

As executive producer, Foxx played a huge role in the series’ development.
“I was so close to the material that I just wanted to be a part of every single episode. A lot of it is just sitting in a writers room plotting out what we’re gonna do. And then it’s full circle; some days you’re casting, some days you’re picking out the set dressings, you’re picking out the costumes for your actors. I mean, there’s 1,000 decisions you have to make at all times. And then also a lot of EP’ing is just keeping the ship afloat. With COVID, we shot the first episode March 13, 2020, which was literally two days before everything shut down. So we shot our first episode, and then we were shut down for six months. So that was a whole journey, too.”

“Dad Stop Embarrassing Me!” has taught Foxx that you can work whenever you want.
“I think this industry is so beautiful and magical, but it is so hard, and it can beat you down, and you can try and try and try and feel like you’re not getting anywhere. So I think I would tell my past-self to not allow other people to tell you if you can do your art. Booking a job feels like the only way for you to do your art, and that’s not true. There’s so many different outlets for you to express yourself. Whether that’s in class, whether that’s writing, whether that’s YouTube and putting your own stuff together. This is the perfect example: I just put this show together that I wanted to produce. Yes, I have incredible privilege, and I’m aware of that, but I feel like I used to get really bummed if I didn’t book a job, or I didn’t get an audition for something. Like, ‘Oh, man, I can’t do my art.’ And yes you can!”