Why Craziness Can Be Your Biggest Broadway Asset 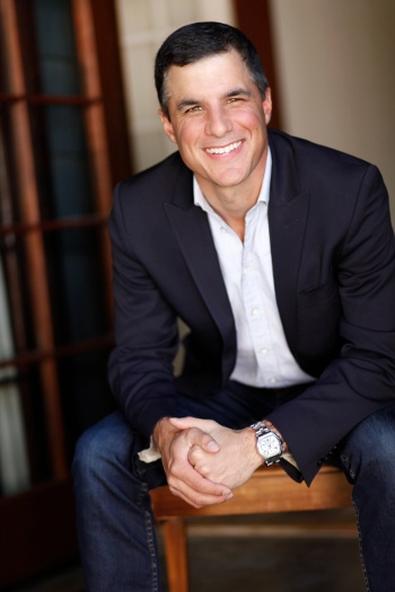 Ken Davenport is having a pretty good run. The producer has two shows on and Off-Broadway, “Spring Awakening” and “Daddy Long Legs,” respectively. And he loves his job so much that he created Be a Broadway Star, a board game about producing a show to get kids interested in theater.

How did you get into producing?
Like most people who get involved in the administrative side, I was an actor as a kid, but I got too cool and I decided I was going to play for the Celtics and Red Sox simultaneously. Then I saw “Les Miz” at 16 and it really moved me. I was going to be a lawyer, and then I transferred to Tisch at NYU. I fell in love with the business of Broadway. I worked for an agent; I stage managed for a while. Then I worked for company management. Then, about 10 years ago, I started producing on my own. My first show was called “The Awesome ’80s Prom,” produced for $120,000. That sucker ran for 10 years. That got me my start. I learned more on that little show than I did in 10 years of company managing big Broadway shows.

What was the biggest lesson?
I learned so much more about getting a show up, but also about the sales process and direct marketing. I had never had direct interaction with the ticket buyers before. I learned how to talk to customers, and the process of them making this decision. I got on the frontlines of sales. It was about getting your hands dirty. When we have ad meetings for Broadway shows, making decisions about print ads or a commercial, I look at the table and think, There is no one [here] who has bought a ticket in 10 years. We don’t know what it’s like being from a family of four who has to get a babysitter, park, get dinner. We need to understand why they make one purchase over another.

Is there a certain personality type that the best producers have in common?
I’m crazy, that’s what we have in common. But it’s passion. Whenever we get in a scuttlebutt with unions and I hear that producers are just trying to get rich, that doesn’t make any sense. The theater is full of really smart people; if we wanted to make money, we wouldn’t be in this business.

What advice do you have for an aspiring producer?
Start producing on any level. I get a lot of college kids, and they say they aren’t producing anything. Just produce a Shakespeare reading series on a Friday night. It’s getting people together and executing a concept. Usually what happens [is] it just picks up speed and momentum and then you’re producing a big Broadway show and you have no idea why you got there. I know, because that’s my story.