What to Do When You're Asked to Slate in an Audition 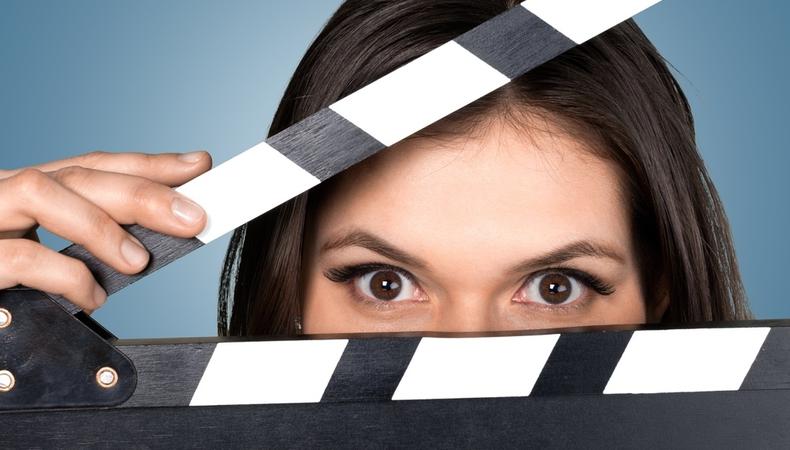 If you are not completely familiar with the term “slate,” let me explain to you why actors are sometimes asked to slate at an audition. The recording of a slate is the way for the industry professionals to identify the actor and get specific information about him or her. The details requested will vary. It can simply be the actor’s name, the role the actor is auditioning for, the talent’s agent, their height, weight, and city in which they live, if they’re willing to work as a local hire, or any other pertinent information that is desired.

Many actors don’t spend any time thinking about slating and are under the misconception it’s the time to simply answer questions. They don’t realize that the slate can actually have an impact on the audition, in a positive and negative way. Slating poorly and with no thought behind it, can easily cause those watching your audition to completely lose interest.

If you’re asked to slate, always speak to the casting director about what information is needed; this is especially true if one is recording an audition from home.

There are two philosophies that actors use during the slating process. Both are legitimate and it is up to you to decide which version works best for you.
There are some industry professionals who will tell you it is vital that the actor slates “in character.” For instance, if the character is a spacey or airhead type, then the actor’s slate should have him or her sounding like someone who is not the sharpest tool in the shed. The reasoning behind this way of slating is to convince the casting director and director, or whomever is watching the audition, that they found the person who is perfect to play the character. It can make them feel much more comfortable casting that actor if they truly believe that person really is the character.

There is another approach that some actors use that is the complete opposite of the “slating in character” style, which is to slate as yourself. If you normally have a friendly, approachable, nice person type of presence, then slate that way. Give the industry professionals an opportunity to get a sense of who you are as a person, not the actor giving a performance. Then they will see your acting skills shortly.

After you finish saying all of the details in your slate, then take a short beat, slightly look away from the camera, and then begin your audition. The advantage of slating this way allows the industry professionals to see that you are not just “the character.” But instead, it shows the casting director and director that you have real acting techniques and that you have the skills to make character choices. When an actor is on a set, it is not unusual for the director to ask the actor to make a character or read adjustment. If the director can see that you have that ability to adjust during the slate and audition, then he or she might feel more comfortable casting and working with you.

It is completely up to you to decide which method to use. But, whichever philosophy you use, always remember that slates are really important. Don’t just say the words. Have a reason and understanding behind them during a slate.

And if you are ready to practice slating, check out our film audition listings!

Aaron Marcus
Aaron Marcus has been a full-time actor for 36+ years while living in a secondary market. He has booked over 1,290 jobs. He is the author of the Amazon 100 + 5-star rated book “How to Become a Successful Actor and Model.”
END_OF_DOCUMENT_TOKEN_TO_BE_REPLACED