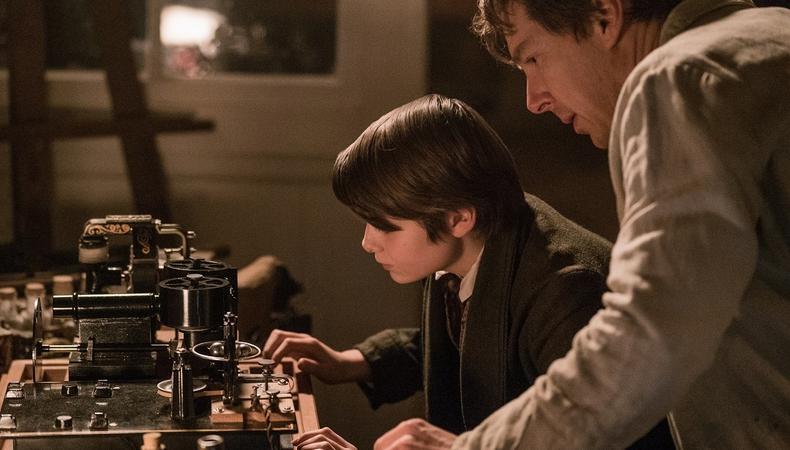 Some of the year’s buzziest prestige films will premiere at the 2017 Austin Film Festival, signaling that Hollywood’s awards season is officially underway.

In addition, episodes of new and existing TV will screen at the fest: the Season 2 premiere of Hulu’s “Shut Eye,” YouTube Red’s new comedy “Do You Want to See a Dead Body?”, and the season finale of HBO’s new hit drama “The Deuce.”

Texas movie buffs! For tickets, more information, and a full list of the festival’s offerings, visit the official AFF website.

Jack Smart
Jack Smart is the awards editor at Backstage, where he covers all things Emmy, SAG, Oscar, and Tony Awards. He also produces and hosts Backstage’s awards podcast “In the Envelope” and has interviewed some of the biggest stars of stage and screen.
END_OF_DOCUMENT_TOKEN_TO_BE_REPLACED