Return to Los Angeles With Damien Chazelle in His New Film, Casting Now 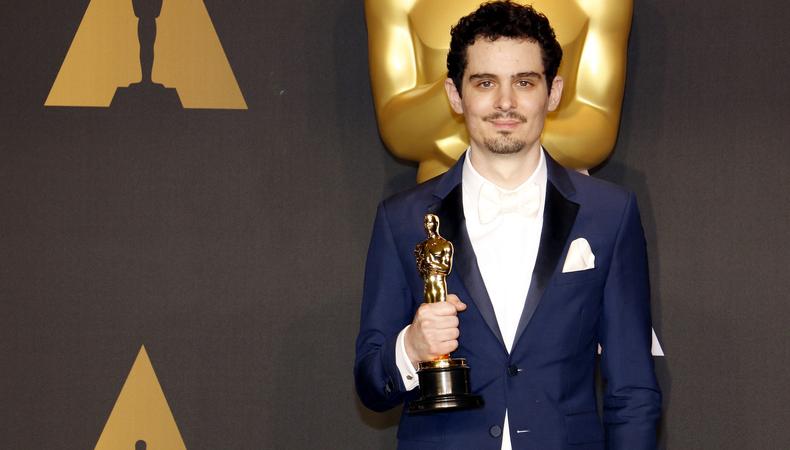 “Babylon”
Damien Chazelle isn’t done with his Los Angeles love affair just yet. The writer-director, who stirred up the City of Angels in 2016 by closing off a major freeway to nab a shot for his musical film “La La Land,” is about to go back in time to create a more noir version of Hollywood glamour in “Babylon.” Chazelle, who will write and direct the project, is likely calling up some familiar names for the period drama. Rumor has it that Emma Stone will once again star, joining Brad Pitt in the story that will delve into 1920s Hollywood. The plot will focus on the move from silent film to the more technologically advanced “talkies,” a transition that saw many actors fall out of the limelight as they were unable to adapt to the new style. The project, cast by Francine Maisler, has no other actors attached yet. Production is slated to begin in summer 2020 in Southern California, most likely the Ventura and Los Angeles areas.

“Gossip Girl”
Good morning, Upper East Siders. The word is out that HBO Max is moving forward with its revival of the CW series “Gossip Girl.” The drama, which will be piloted again by the original team of Josh Schwartz and Stephanie Savage, has been rumored since early 2019, but has recently been given the greenlight. Despite some theorizing that the reboot would pick up with the original cast, it won’t. This take will diversify the characters, as well as the actors playing them. The plot for the revamped series is currently vague as pieces fall into place, but we do know that eight years after the original site was closed, a new generation of teens are introduced to the world of the Gossip Girl digital rumor resource. With social media now playing such a huge role in the lives of many teens, the series will illustrate all that has transformed online and in New York in the intervening years. No announcements have been made about actors appearing in the series, but CK Cast is working on changing that, and one notable name from the original series is hopping back on board: Kristen Bell, who played the original narrator, is reprising her role. Production is set to start in mid-March, most likely in New York.

“Jesus Revolution”
Religion is about to have a resurgence—at least on film. Focusing on the emergence of the Calvary Chapel, the film “Jesus Revolution” will follow a group of teens in 1970s Southern California awakened by the religious movement. The hippies eventually form the evangelical group and start building churches, a movement that continues in America to this day. Aquila/Wood is casting the project that currently has no actors attached. Production is set to start in March 2020 in and around Southern California.