Danai Gurira, ‘She Loves Me’ Among 2016 Drama Desk Nominees 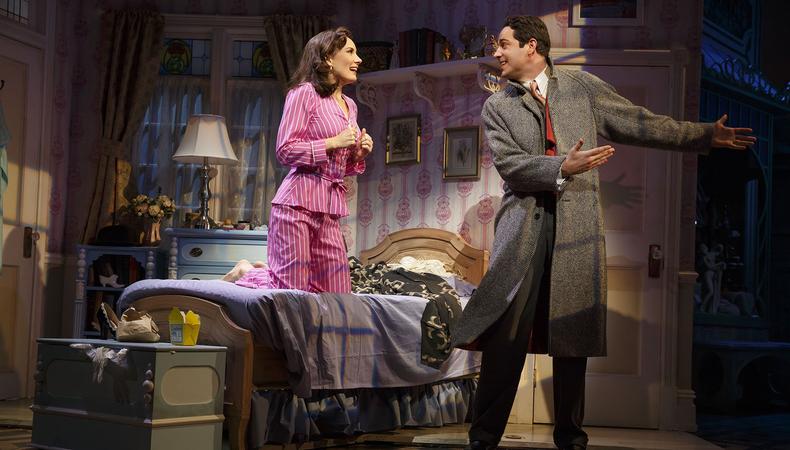 Announced by Vanessa Williams and Matthew Morrison at Feinstein’s/54 Below this morning, the 61st annual Drama Desk Award nominations honored the best of Broadway and Off-Broadway, with both competing in the same categories. A total of 64 shows in the 2015–16 season earned nominations, a testament to the strength and creativity of this New York theater season.

Roundabout Theatre Company’s revival of “She Loves Me” led the way with nine nominations, including nods for outstanding musical revival and actors Laura Benanti, Zachary Levi, Jane Krakowski, and Nicholas Barasch. The musical’s veteran lyricist Sheldon Harnick will receive a special Drama Desk in recognition also of this season’s productions of “Fiddler on the Roof” and “Rothschild and Sons.” 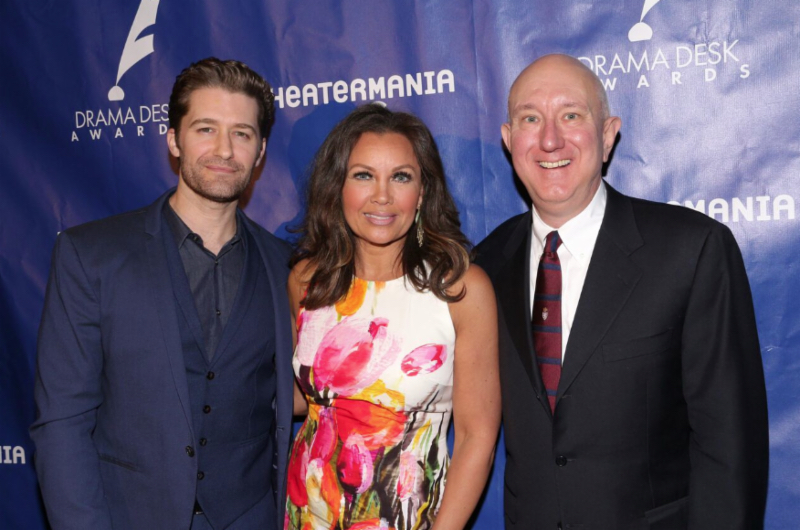 Danai Gurira will be presented with the special Sam Norkin Award. The Drama Desk said in a statement, “Whether writing about women in wartime Liberia in ‘Eclipsed’ or about an affluent immigrant family from Zimbabwe struggling with assimilation in ‘Familiar,’ Danai Gurira demonstrates great insight, range, and depth, bringing a fresh new voice to American theater.”

Receiving the Special Drama Desk Award for Outstanding Ensemble will be both Stephen Karam’s “The Humans,” now playing on Broadway, and Marco Ramirez’s “The Royale,” which finishes an Off-Broadway this weekend at Lincoln Center Theater. Another Special Drama Desk Award will be given to Camp Broadway, which has since 1995 enabled over 300,000 kids to attend Broadway shows by partnering with industry professionals. “For more than 20 years, this indispensable organization has introduced young people to the magic of theater. Camp Broadway plays a crucial role in creating tomorrow’s audiences,” said the Drama Desk.

To be held at The Town Hall June 5, the 61st annual Drama Desk Awards will be hosted by Michael Urie. Founded in 1949 by a group of theater critics and writers, the Drama Desk is the only organization to honor achievement in the theater with competition among Broadway, Off Broadway and Off-Off Broadway productions in the same categories. Visit dramadeskawards.com for a full list of this year’s nominees.

UPDATE: Facing the public controversy over their decision to eliminate the Outstanding Book of a Musical category, the Drama Desk Awards nominating committee announced May 2 they would reverse their decision.

Jack Smart
Jack Smart is the awards editor at Backstage, where he covers all things Emmy, SAG, Oscar, and Tony Awards. He also produces and hosts Backstage’s awards podcast “In the Envelope” and has interviewed some of the biggest stars of stage and screen.
END_OF_DOCUMENT_TOKEN_TO_BE_REPLACED