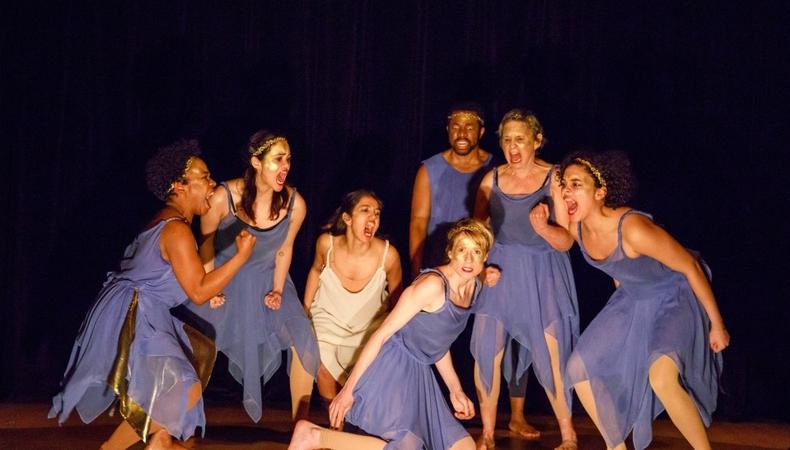 “Dance Nation,” the new dramatic comedy from Clare Barron that’s taken Playwrights Horizons by storm, depicts a dance studio and the preteens who inhabit it. The cast, however, has not a preteen actor in sight. In fact, every one of the 12-year-old girls (and one boy) onstage is played by an actor who is anywhere from their 20s to their 60s. But that fact quickly fades to the mind’s periphery moments after the start of the riotous play—now extended through July 1. What’s instead seen onstage is wholly felt and embodied middle schoolers in the throes of that most contentious time in one’s life.

Much of that should be credited to Lee Sunday Evans, who has miraculously directed the tough-as-nails ensemble believably into younger counterparts. Evans spoke with Backstage about working with these actors, the auditions she most admires, and her advice for up-and-coming directors.

How did you first come to be involved with ‘Dance Nation’?
Clare and I had worked together before. She was actually an actor in two small projects that I had done, and we knew each other through just being in the same community and seeing each other’s work. When this play came around a few years ago, Clare asked me to work on it with her.

How did you arrive conceptually at the idea of having actors of all ages depict preteens?
That was really core to Clare’s inception of the play. She had always had this idea that the preteen girls would be played by women of all ages. So Clare and I collaborated really intricately to figure out how to do that. But that was really baked into her idea for the play from the very beginning.

Within a few minutes, the audience is completely on board with that conceit. How did you direct actors ‘into’ that age?
The thing that was exciting about finding that sensibility with the actors was giving them permission to have their full selves as adult women, and their full intensity and their strength. I love that first scene when dance teacher Pat is announcing the next series of competitions and what they’re gonna have to do to get to nationals, and they’re all standing there and they don’t speak very much. We found that there was this kind of intensity in their bodies without revealing anything on their face—this almost blankness on their face, but this fire behind their eyes, that fire in their bellies. There’s something about that that actually feels the most kid-like to me. But they’re bringing their full power as adult women to that, and that became an important touchstone for us in terms of launching the whole play.

It’s a very dance-heavy show. How did you figure out, dramaturgically, where dance would fit in?
There’s storytelling to how you see different aspects of the dance, and a lot of it for me was just that a dance was so fun. I wanted the dance in the play to be as fun for the performers as possible, and to give the audience access to how fun it is to be that age and work that hard and be on that team and push yourself and take it really seriously while also having it be so pleasurable.

The cast is phenomenal across the board, and diverse in every way. What was the casting process like?
Some of the actors are old, dear collaborators of Clare and I…. We came to all of these actors in different ways, but a lot of it is based on the fact that I really view actors as collaborators, and I really view actors as creative, generative artists, and these are all actors who I have developed a long-term collaboration with.

In general, are there things that make actors stand out to you in the audition room?
The thing I always say to actors about that question—which is a really hard question—is that I sometimes have a sense of when actors are bringing their own interest and artistic taste to the way they’re handling material. And I respond to that, when I feel like I get to see an actor’s sense of humor about what they feel artistically invested in about the material. And a lot of times that just results in something that feels more personal and more specific to them, as opposed to an approach, when you get the sense that actors are doing some idea of what they think the convention is, or how this material is supposed to be delivered. That can feel like they’re putting themselves into an idea of what they feel this is supposed to be, opposed to bringing more of themselves.

Going back, how did you get involved with the form of directing or, frankly, even know it was a possibility?
I had the idea that I wanted to be a director from a pretty early age, although I had no idea that’s what I would end up doing professionally. I think the reason it stuck is that I’m really passionate about the event, about what happens when an audience meets a play and I’m passionate about that public event of this narrative, these characters, these situations, meeting an audience of strangers who has assembled there to experience this piece. That’s really what’s been my driving artistic interest.

Do you have any advice for aspiring directors to penetrate this seemingly impenetrable business?
The thing I always say is to direct as much as you can. Really work your muscles of how to take text, make choices about staging and design—even if it’s on a very bare bones scale, how to communicate that to actors, and then how to learn from how the audience experiences it. And as much as you can, keep directing and keep putting work up in front of people and keep going through that process of analyzing a text and making choices about how to tell the story. That’s the most valuable thing you can do: learning through doing.

Casey Mink
Casey Mink is the senior staff writer at Backstage. When she's not writing about television, film, or theater, she is definitely somewhere watching it.
END_OF_DOCUMENT_TOKEN_TO_BE_REPLACED 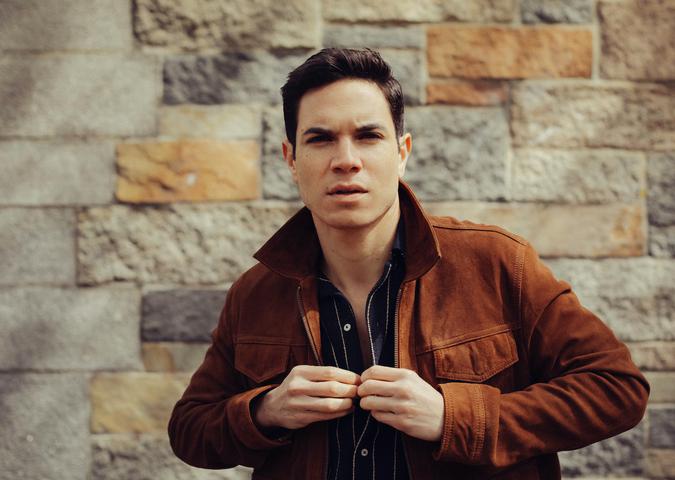 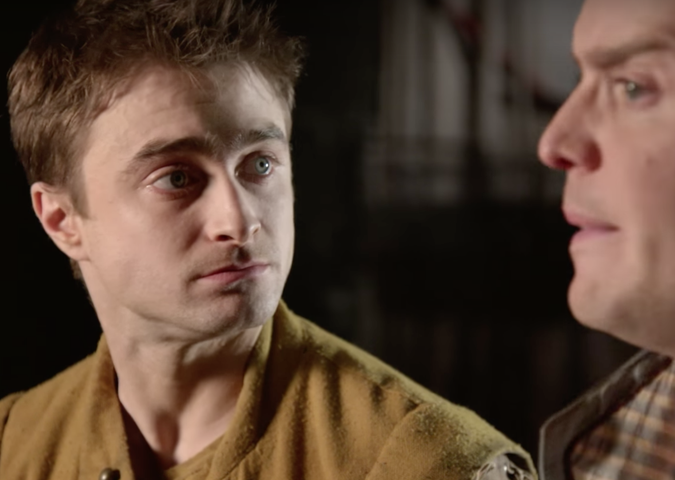 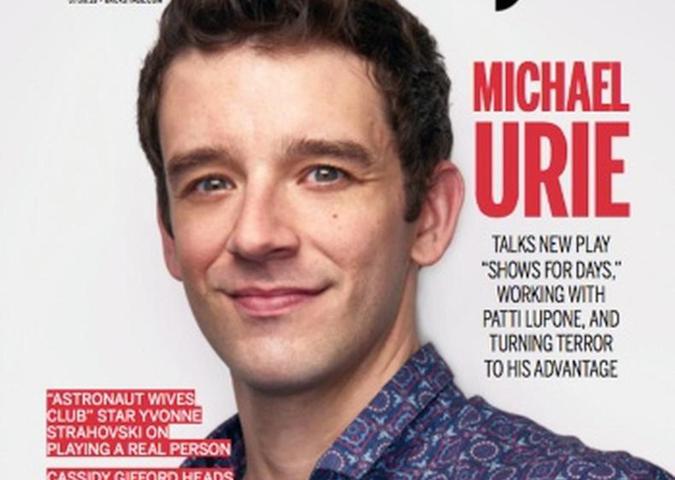 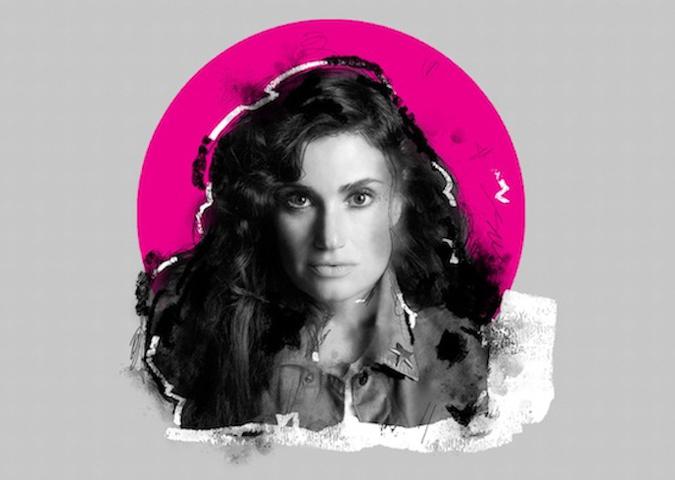 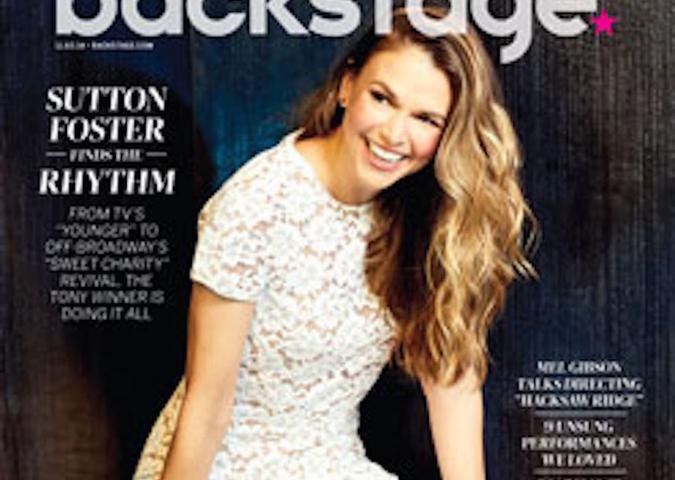