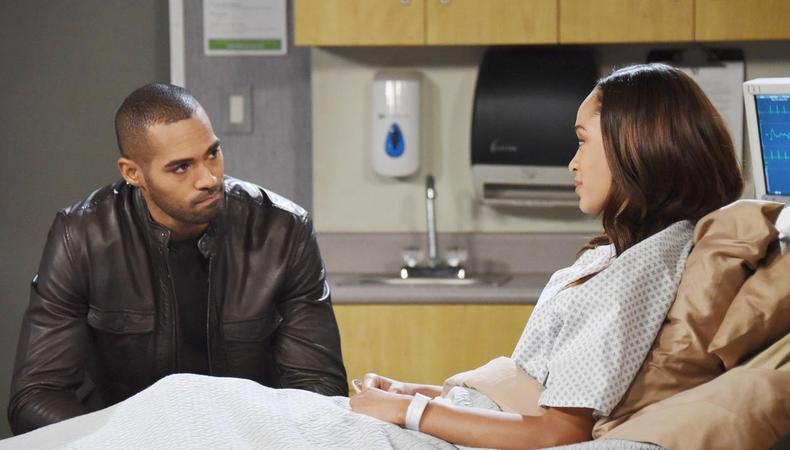 The long-running NBC soap opera “Days of Our Lives” was the big winner of the 45th annual Daytime Emmy Awards, which took place April 29 in Los Angeles, recognizing the best of daytime television.

Premiering initially in 1965, making it one of the longest-running scripted programs on the small screen, “Days of Our Lives” took home the big trophy for Outstanding Drama Series. The show’s actors also won top honors, with Outstanding Lead Actor going to James Reynolds for his performance as Abe Carver, and Greg Vaughan taking home Outstanding Supporting Actor for his turn as Eric Brady. The soap opera also took home two production awards, with both the writing and directing team winning their respective categories.

From CBS’ “The Young and the Restless,” Eileen Marie Davidson took home Outstanding Lead Actress for her performance as Ashley Abbott. This was her second Daytime Emmy in the category, having won back in 2014 for her performance as Kristen Dimera on “Days of Our Lives.” Davidson’s “The Young and the Restless” co-star Camryn Grimes won Outstanding Supporting Actress for her work as Mariah Copeland.

Mario Lopez of “Extra” and Sheryl Underwood from “The Talk” hosted the April 29 gala at the Pasadena Civic Auditorium in Hollywood (following the April 27 ceremony of the Creative Arts Daytime Emmys), presented by the National Academy of Television Arts & Sciences. The professional service organization is separate from the Academy of Television Arts & Sciences, which oversees the Primetime Emmys.

Chuck Dages, Chairman of NATAS, said of this year’s awards: “What a fantastic evening to be celebrating daytime television in the magnificent Pasadena Civic Auditorium. The National Academy is excited to be honoring the men and women who make daytime television one of the staples of the entertainment industry.”