How to Deal With Scheduling Conflicts 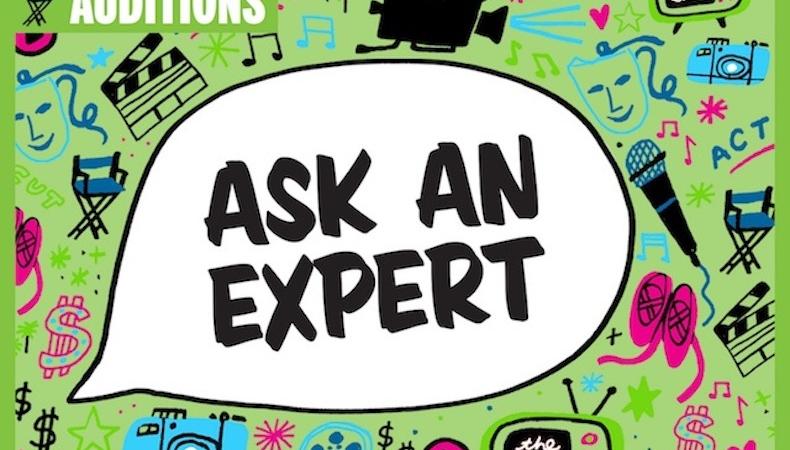 Q: I had to turn down a role due to a scheduling conflict. What can I do to make the best of this situation and book with the CD again?—Lisa T.

When it rains, it pours! Unfortunately, this happens a lot in an acting career. One day you’re struggling to get work, and the next you have multiple offers. You did the right thing by honoring your commitment, but there are exceptions where it might be acceptable to do just the opposite. It’s very subjective and should be considered in a case-by-case situation.

Evaluate the situation. If the rehearsal was for a reading or a nonpaying showcase and you could be replaced with little notice or a stand-in and if the other job was only for one day or an hour (a commercial, a voiceover role, etc.), you could possibly arrive a little late for the rehearsal. Just talk to the director.

READ: When Is it OK to Turn Down a Role?

When I was acting, I got the role of a lifetime on a TV series with a six-figure contract. Two days later, I was offered a co-starring role in a feature film. I didn’t know what to do, so I asked my lawyer and agent what they thought.

They told me to find out if schedules could be arranged so that one role could start a few weeks later. If that wasn’t possible, they told me to go with the first commitment. If I had tried to get out of that contract, I would have been sued and probably not worked for that network ever again.

You were right to let the casting director know why you couldn’t accept the offer. Established actors have conflicts all the time. The CD (or producer or director) will understand. So stay in touch, be thankful for the offer, and let the industry people you turned down know what you’re up to in the future to stay on their radar. There may be another project for you down the road.

Honor your commitments. Don’t burn bridges. But do stay in touch in a friendly, professional way.

Gwyn Gilliss is a career coach for actors and a former actor.

Gwyn Gilliss
As the “Foremost Marketing Coach for Actors,” Gwyn was a successful actor herself working in all mediums. An Emmy Award nominee, she appeared on dozens of network daytime and primetime series. Her film scripts won awards from Beverly Hills to Cannes. She’s the premier role model with winning strategies and first-hand knowledge of the TV, film, and theater industries which she shares to help actors succeed. Request a complimentary 15-minute career session: gwyngilliss.com/contact.
END_OF_DOCUMENT_TOKEN_TO_BE_REPLACED