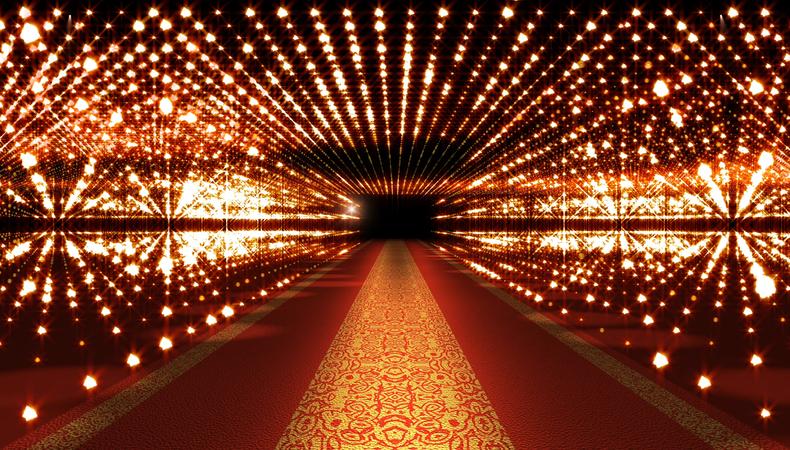 Sure, Oscars won’t be handed out until Feb. 26, but that doesn’t mean the year’s film awards season isn’t well underway. Beginning with the announcement of the Gotham Awards, this year’s buzziest, most prestigious movies are jockeying for position among vote-casting industry members. Face it: Hollywood artists giving each other awards is better than Christmas.

Will Damien Chazelle’s movie musical “La La Land” emerge as this year’s big-budget frontrunner? Or will critically acclaimed indies like “Moonlight” and “Manchester by the Sea” take the lead? What about Denzel Washington and Viola Davis’ chances for “Fences,” or Martin Scorsese’s late-in-the-game “Silence”? And which of our favorite TV shows will receive SAG honors? Only time will tell...

Whether you’re a SAG voter unsure of your deadlines, or just a movie buff eager to mark your calendar, here are the most important awards season dates to keep in mind. Stay tuned for further updates in Backstage’s awards season coverage!

Jack Smart
Jack Smart is the awards editor at Backstage, where he covers all things Emmy, SAG, Oscar, and Tony Awards. He also produces and hosts Backstage’s awards podcast “In the Envelope” and has interviewed some of the biggest stars of stage and screen.
END_OF_DOCUMENT_TOKEN_TO_BE_REPLACED