Being Desperate Won’t Book You Jobs. This Will 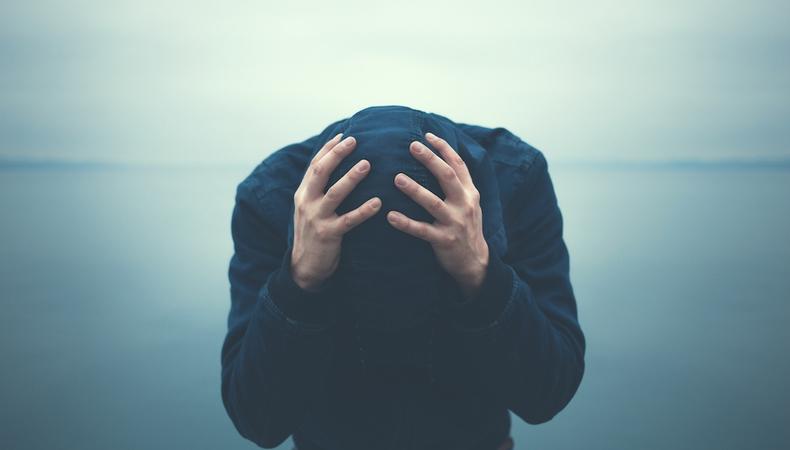 It was an enormous open call audition and my parents were visiting from out of town. They were only there for one day and instead of entertaining them or taking them to dinner, I made them wait with me. Unfortunately, because I was non-union with no agent or an appointment, I had to wait until pretty much everyone else was finished. I was desperate to get in to read, positive that once they saw my work, my career would take off! So we all waited.

The first time I checked on my parents, they were sitting outside the theater eating breakfast from the café next door. The second time, they were having a snack. The third time, they’d just finished lunch. Each time I checked, they looked more tired, more disheveled. The fancy hairdo my mom had gotten the day before was frizzy and flyaway. My dad’s once-smooth face now had a five o’clock shadow.

The sun set and dinner time rolled around. I was completely miserable but had to get into the audition. So I made them wait some more. They were trying to be supportive, trying to understand what it was I was doing. They weren’t angry, but I was a jerk and embarrassed and anxious.

Finally, at 8 p.m., 12 hours after we’d arrived, my name was called. I was so tired I started to cry. I stepped into the room, quickly turning my back so the casting director wouldn’t see me wipe my face. I fake smiled at her, tried to muster up some energy, making sure I was fully in the room.

“This is it! It’s finally happening!”

After one line, the casting director stopped me, said thanks, and asked me to send in the next person on my way out. That was that.

READ: What it Means to Be an Actor

There’s a big difference between not giving up, not taking no for an answer, taking charge of your life and career...and being desperate. Desperation is begging and thinking that every missed opportunity is the end. It’s the endless phone calls and emails to make sure they got your headshot. The not sleeping, getting sick far too often. The worrying and driving my friends and family nuts, wondering if I could’ve done something more, been a better actor, a nicer person, wishing I were better looking or another color or gender or any number of things depending on what I was sure the casting director wanted.

That’s the stuff that felt like crap. That’s when I started getting down on myself, calling myself a failure, worthless, not good enough. And that’s when I stopped.

I thought about the philosophical definition of insanity: doing the same thing over and over again and expecting different results. I wasted a lot of energy worrying, angry and depressed.

After that, I discovered two things.

First, I realized how important I was. I tell my students all the time that if you’re not having fun in this business, stop doing it. And I mean it. It’s your life; you are very important. No one has the right to make you feel desperate, including yourself.

Second, I realized that I got the same results whether I acted desperately or not. Do your absolute best, dedicate yourself to your craft, and be prepared. Do everything possible to be a great actor. Everything! Then let it go. Stop obsessing, replaying it in your head, assuming you did something wrong. Determination is healthy. Calling the casting director or your agent every two seconds asking if they’ve heard anything is not.

I love being an actor. It makes me happy. I’ve stopped getting caught up in the nonsense my mind tries to make up. Whatever happens, happens. In order to get here, though, something had to change. It wasn’t my passion for acting or how much I wanted a job—all that stayed exactly the same. What did change was me.

Jeffrey Fox
Jeffrey Fox is an acting coach and actor with over 30 years experience. He studied all over the country with some of the greatest teachers, including Sandy Meisner at the Neighborhood Playhouse and William Ball at A.C.T. He currently teaches his Jeffrey Fox Acting Workshop in Los Angeles after teaching for many successful years in New York and San Francisco.
END_OF_DOCUMENT_TOKEN_TO_BE_REPLACED