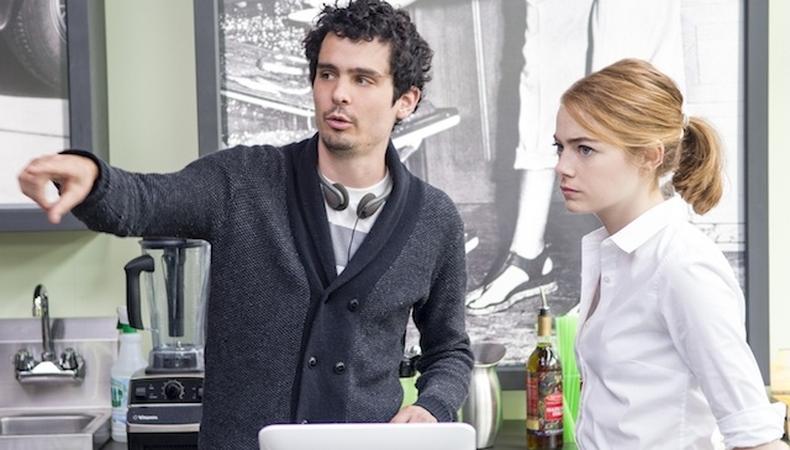 The Directors Guild of America handed out their 2017 awards to some of Hollywood’s most accomplished and promising visionaries Feb. 4. There may be only five slots for directors at the Academy Awards, but the 69th annual DGA Awards spread the love across multiple categories, including among its winners Damien Chazelle, Garth Davis, Becky Martin, and Miguel Sapochnik.

As voted upon by guild members, the top award—outstanding directorial achievement in a feature—went to Chazelle for “La La Land” (a Lionsgate-distributed film). The writer-director and Golden Globe winner bested Garth Davis for “Lion” (The Weinstein Co.), Barry Jenkins for “Moonlight” (A24), Kenneth Lonergan for “Manchester by the Sea” (Amazon Studios and Roadside Attractions), and Denis Villeneuve for “Arrival” (Paramount Pictures). Chazelle’s assistant directors and production managers are included in the honor: Michael Beugg, Peter Kohn, Paula Case, Bart Lipton, Brett Robinson, and Dodi Rubenstein.

Despite his inclusion in the guild’s highest honor, Davis failed to secure an Academy Award nomination for best director; the “Lion” helmer and his team were nevertheless rewarded with the award for outstanding directorial achievement of a first-time feature. Several HBO projects fared well in the guild’s television categories, including Sapochnik for his work on “Game of Thrones,” Martin for “Veep,” and Steven Zaillian for “The Night Of.”

Will Chazelle and the record-tying 14 Oscar nominations for his “La La Land” prevail at the Academy Awards Feb. 26? Only time will tell. For a partial list of this year’s DGA Award winners, see below. Visit the DGA’s official website for more.

***Miguel Sapochnik, “Game of Thrones,” “The Battle of the Bastards” (HBO)

Outstanding Directorial Achievement in Movies for Television and Miniseries

Jack Smart
Jack Smart is the awards editor at Backstage, where he covers all things Emmy, SAG, Oscar, and Tony Awards. He also produces and hosts Backstage’s awards podcast “In the Envelope” and has interviewed some of the biggest stars of stage and screen.
END_OF_DOCUMENT_TOKEN_TO_BE_REPLACED