The Difference Between Long- and Short-Form Improv 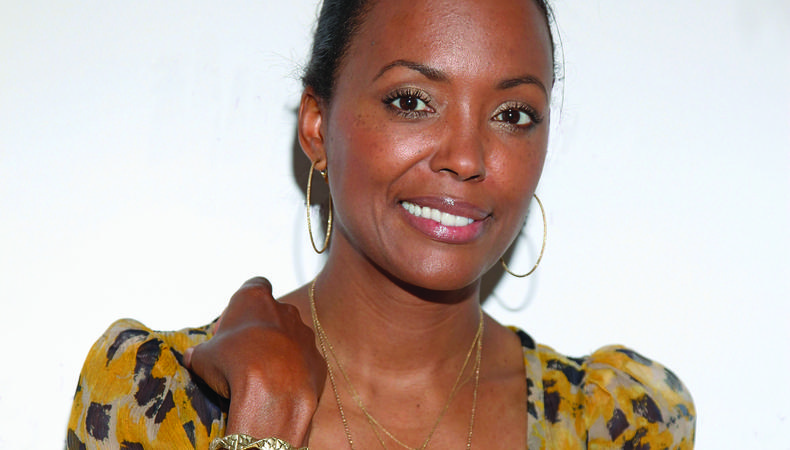 Back before Upright Citizens Brigade racked up $1 million in debt on a shiny new Lower East Side theater and improv training became de rigueur for any actor’s résumé, “Whose Line Is it Anyway?” was what many Americans thought of when they thought of improv comedy. The show aired on ABC from 1998 to 2007 and featured comedians performing quick theater games assigned by the host, Drew Carey. Last week the CW confirmed that it is reviving “Whose Line” with several of the original performers in tow and Aisha Tyler slated to host.

The move makes sense given that improv is the vogue in comedy. Training in it is almost a must for actors hoping to do commercial work, and as The New York Times recently pointed out, theaters such as UCB—which have proliferated wildly in markets major and small—often draw audiences that theater producers would kill for. But the short-form improv practiced on “Whose Line” is not the same beast as the long-form in fashion on stages and at schools.

“Long form is one suggestion and then you improvise for 25 minutes, and in short form you are constantly coming to the audience for suggestions throughout the evening and treating each improv game as its own little three- or four-minute piece,” said Joshua Funk, artistic director at the Second City Training Center in Hollywood. “Another way to think of it is that long form is to jazz as short form is to pop.”

Second City produces touring shows that travel across the country and on cruise ships—shows that use a mix of sketch comedy, short-form improv, and long-form improv. Though short form can sometimes become “kind of gimmicky,” according to Funk, it also has a broader appeal than long form. “It becomes a little easy, but that also is what makes it bulletproof and much more palatable for television and much safer for television networks to produce.”

Joel Jones, a comic who has performed and trained at the Magnet Theater in New York and is co-director of Big Blue Door, an improv and writing training center in Charlottesville, Va., traces the roots of short-form improv to work done by Chicago theater stalwarts Viola Spolin and Neva Boyd in the 1920s. He attributes the beginning of long-form improv to another late Chicago stage icon, Del Close. “It was kind of mechanical, I think, at first,” Jones said. “I think it goes after Wagner’s ‘Ring’ Cycle.”

Long form is the technique that helped launch the careers of Will Ferrell, Tina Fey, Steve Carrell, and other screen stars. But it is rarely seen outside the black-box theaters that comprise the front lines of the comedy scenes in New York, Los Angeles, and other cities. Training in the form can provide valuable skills, but an actor isn’t likely to find herself practicing it on national TV any time soon.

“It’s not like there are a lot of short-form TV shows, but ‘Whose Line Is It Anyway?’ at least is a short-form TV show,” Jones said. “Even though long form is much more hip and helps you become a much better actor, it doesn’t film very well.”