The Difference Between Working Onstage + On Camera 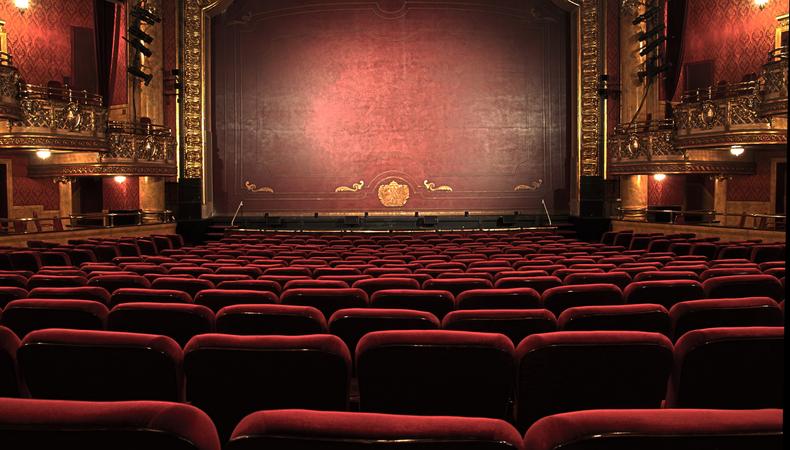 Because I work regularly in both mediums, I’m often asked how acting onstage and acting on camera are different. This week, I was on set shooting episodes of “The Path,” “Law and Order: SVU,” and “Bull” so between costume fittings, makeup, hair, camera setups and craft services, I pondered the question and wrote down my thoughts.

The good news is, whether you’re onstage or on camera, your internal work is the same. You still have to know who you are physically and emotionally, what you need, and what you’re willing to do to get it. You also have to know how you feel about everything you talk about and everyone you talk to. There’s more than that, of course, but it’s a good place to start.

The big difference between acting onstage and on camera has to do with distance. On camera, most of the time your scene partner isn’t more than a few feet away from you so you just talk with them like no one’s watching.

On stage, your physical choices have to communicate your intent to an audience that’s sitting 30, 40, 50 feet away or more. On camera, that’ll look like you’re trying to be understood in a busy bar at happy hour. It’s gonna be too big.

Stage actors transitioning to work on camera try to fix this by “doing less.” Unfortunately, the result is often a small, whispered, lifeless performance with less movement and less feeling, intention, and point of view.

I tell stage actors new to working on camera two things. First, they’re having a private conversation. It’s just two people sitting around talking. Second, they’ve gotta burn hot but be cool. Your need has to burn hot inside you but you’ve gotta be cool outside because people rarely try to show you their feelings, instead, they try to hide them.

I encourage film actors transitioning to the stage to find more physical ways to express their choices. On camera, a quick shift of the eyes might be enough to communicate a change of thought but on stage, you might need a shift in body weight, a turn off the head or a lean back (or in) to convey it effectively.

The key for both is making choices that are appropriate to the size of the frame you’re in. On stage, the proscenium arch is a frame. But a smart actor plays a small house differently than they’d play Radio City Music Hall. You make the same kind of adjustment working on camera; you play a close-up differently than a long shot. Different size frame, different size performance.

Great performances come in all shapes and sizes. Think of your favorite one now. What stands out in your mind isn’t that it was big or small—it was exactly the size it needed to be. What great performances have in common is they’re all intensely human whether they’re dance-on-the-ceiling happy, heartbreakingly funny, shamelessly stupid, or quiet and restrained.

Philip Hernández
Philip Hernández is an audition coach and working actor in New York City. He uses his 30 years experience on stage and on camera to teach the real world skills you need to book the jobs you want. His students appear on Broadway, in regional theaters, national tours, on television, and in film.
END_OF_DOCUMENT_TOKEN_TO_BE_REPLACED