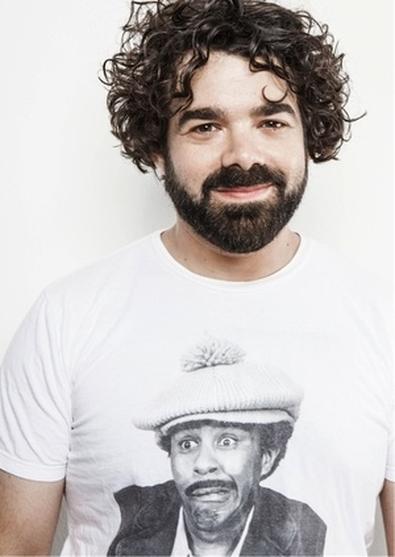 When the cast of “Ferris Bueller’s Day Off” first saw the film, many of them were shocked. In post-production, Director John Hughes and Editor Paul Hirsch decided to tell a very different story than what was filmed in production. The original Ferris was a darker character. Ferris was a cigarette smoker and they filmed many scenes with him smoking. They cut all of that out in post. In the original draft, Ferris even delivered a monologue about smoking pot from a submarine and in production they ran out of time before they could film the scene with Cameron and Ferris at a strip club. No wonder the cast was so surprised.

In film and on TV, actors don’t create their own performances, editors and directors do. That’s one major difference between stage and screen acting. In the rehearsal process for the theater, it is not uncommon for an actor who is in control of their performance to sense something has gone “wrong,” stop, go back, and fix it to get it “right.” On a film set that’s someone else’s job. Actors don’t call cut.

Well-prepared actors may find themselves filming a scene when they forget a line or something happens that changes the direction of how they thought the scene should go. This could send them into their head and stop the take. But the director might have liked what they were seeing or had a vision for how the footage could be used elsewhere in the storytelling. In transitioning from stage to screen, actors need to practice letting go of control. This doesn’t mean letting go of preparation. Far from it. Rather, when they arrive on set, actors must have the ability to trust the other artists they are working with as collaborators, and play along. Being fully prepared and simultaneously able to stay relaxed and in the moment is a vital skill for film and television acting.

Preparation for the lens is different than the stage. In film, there often is no rehearsal and sometimes you don’t meet the rest of the cast until shortly before filming. Furthermore, because of camera angles or scheduling, your scene partner might not even be there to respond to, but you are still responsible for making each take look as though it is alive in the moment and for the first time. Great scripted acting looks improvised (and great improvisation looks scripted).

Camera actors must have the ability to think actively. So much is communicated physically and vocally on the stage that could be communicated with a closeup in a film. One tool I use when coaching to help actors achieve this is to choose a specific point of concentration to follow during the take. There are many that we teach at the studio, but one we frequently use comes from Viola Spolin’s Preoccupation games: While doing an activity, be totally preoccupied with an off-screen event and follow your flights of thought from it, using your inner energy to springboard from one thought to the next, irrespective of the scene’s text. Think of how rich Cameron and Ferris are because we see Ferris fantasizing about driving the Ferrari and Cameron obsessing about getting caught:

Cameron
My father spent three years restoring this car. It is his love, it is his passion.

Ferris
It is his fault he didn’t lock the garage.

Michael Caine offered great advice: “Be like a duck—calm on the surface, but always paddling like the dickens underneath.” Of course, planning your thoughts could lead to the most controlled, unspontaneous performances (talk about being in your head). In life, thoughts happen and life is improvised, so actors must find a way to remain in in the frame and stay moving on the inside. When you get stuck in your head remember what Ferris said, “You’re not dying, you just can’t think of anything good to do.”

Rob Adler
Rob Adler teaches you how to get out of your head and bring spontaneity, presence, and play to TV and film scripts so well prepared performances look improvised. He is an actor, director, teacher, founder of the AdlerImprov Studio in Hollywood, an on-camera coach, and a faculty member of the USC School of Dramatic Arts.
END_OF_DOCUMENT_TOKEN_TO_BE_REPLACED