What Directors Want When it Comes to Headshots 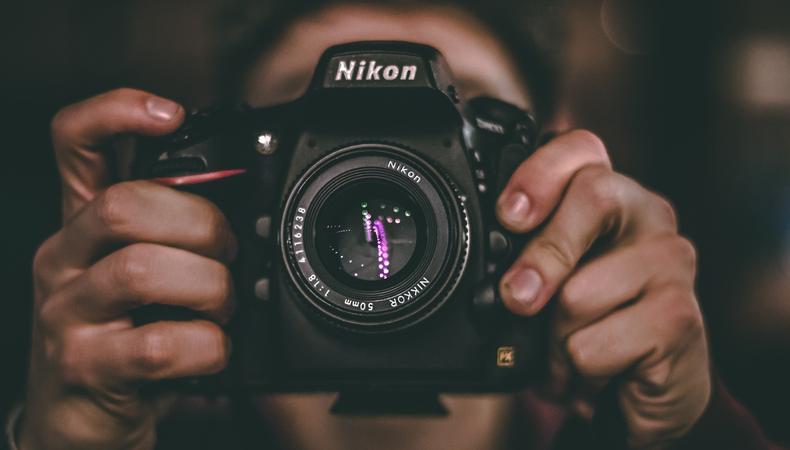 When I’m working with an actor on his or her audition and we’re talking about the character, I first ask what the breakdown says and usually, the actor can’t tell me. He or she can pull it up on a phone but when they first received the audition material, one critical mistake was likely made: he or she read the breakdown quickly, then set it aside to dig into the scene and act the heck out of it.

But here’s the thing: the most important part of an audition is the part the actor often sets aside, the character breakdown.

What filmmakers want is for actors to bring the character breakdown to life and watch that character interact with the material instead of simply doing a great job acting the scene.

Unfortunately, some character breakdowns overwhelm actors with so much information that the actual character description can get lost. Sometimes, there’s no character breakdown at all and the actor is given only the scene material. If you ever find yourself prepping for an audition and you’re having a hard time grasping the character they want, the answer is in your headshot.

READ: Headshots: Everything You Need to Know

The second mistake I see actors make comes when I ask them to show me the headshot that was submitted for the audition. In many cases, the actor has no idea. The actor doesn’t know which headshot the agent submitted, the agent didn’t think to tell the actor, and the actor didn’t think to ask the agent. Think about the different looks you communicate with your headshots.

Which one did the agent submit that made the filmmakers request you? If they want you to walk and talk and live and breathe as your headshot and you don’t know which headshot made them think you were right for the character, you’re going to be shooting in the dark.

The last thing you should know about your headshots is likely something that’s never occurred to you before. When you’re in a headshot session and the photographer is snapping photos, you are looking at the camera and through the lens. It gives your eyes a cinematic quality filmmakers love because it makes you look like you’re in a movie.

However, when actors play the scene for the audition or self-tape, that cinematic quality in their eyes goes away because they are listening and connecting with the other character. It goes away and filmmakers look at the tape or audition and wonder where it went. Most directors themselves have no idea how this headshot phenomenon originates but they really miss it when it’s gone.

John Swanbeck
John Swanbeck is an author, columnist, speaker, creator, and publisher of CleverActorTips and Chief Creative Officer of BlueSwanFilms. He is a renowned director and teacher of actors, directed the existential comedy “The Big Kahuna” starring Kevin Spacey and Danny DeVito, and has packaged his best original techniques into the much-acclaimed book, “How To Steal The Scene & End Up Playing The Lead,” available on Amazon & iTunes.
END_OF_DOCUMENT_TOKEN_TO_BE_REPLACED