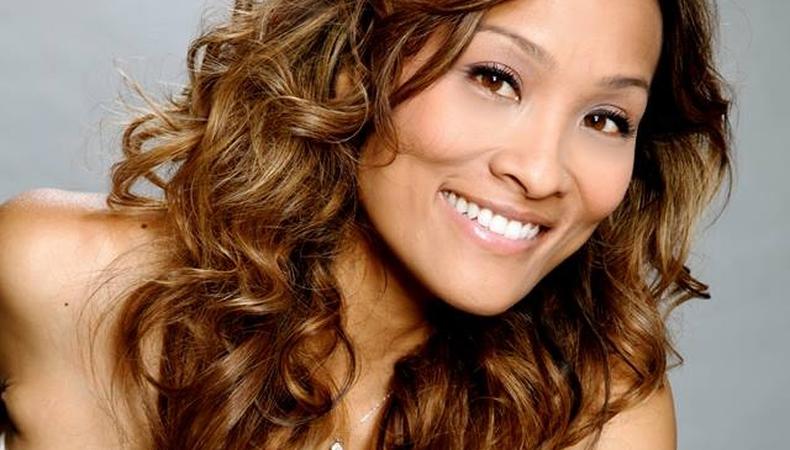 Producers and studio executives are warming to the idea of putting more actors with disabilities onscreen, according to casting directors and show creators. But disabled performers should be prepared to work hard to distinguish themselves.

“You can’t expect to be hired just because you’re in a wheelchair,” said Angela Rockwood, a quadriplegic actor who co-created and stars in the unscripted series “Push Girls,” which airs on Sundance Channel. “If you want to be a serious actor, you’ve got to go out and take the acting classes; you’ve got to bring the juices so that when the roles come in you’re ready.”

Even if a disabled performer is ready for her big role, that break won’t always come. Hollywood has a long history of casting able-bodied performers in disabled roles. A recent example advocates point to is NBC’s reboot of “Ironside,” which features Blair Underwood in the title role of wheelchair-bound detective Robert T. Ironside.

Actor Kurt Yaeger, an amputee who stars on “Sons of Anarchy,” compared casting Underwood to a white actor donning blackface.

Rockwood, who has required a wheelchair since a 2001 car accident, was more philosophical about “Ironside.” She said casting decisions often boil down to finding the best actor for the role. If a qualified disabled performer isn’t available, she said, “I’m going to go to somebody who’s able-bodied to play someone with a disability.”

October is National Disability Employment Awareness Month, an event that until 2012 actors’ unions had marked with an education campaign. Before the effort wound down, the National Tri-Union Performers With Disabilities Committee noted that while 20 percent of Americans between the ages of 5 and 64 are living with a disability, they’re represented by less than 2 percent of characters on television.

Now, a similar education effort is being spearheaded by the Alliance for Inclusion in the Arts.

“I definitely think people are getting more conscious of it,” said David Zimmerman, a casting director who founded a training organization for performers called Meet the Biz. Zimmerman’s group recently received a grant from the Christopher & Dana Reeve Foundation to create the “40 Series,” a yearlong workshop that caters to disabled and able-bodied performers.

Zimmerman pointed to the success of R.J. Mitte, who has cerebral palsy and on “Breaking Bad” played Walter Jr., and Lauren Potter, who has Down syndrome and plays a cheerleader on “Glee.” And Michael J. Fox recently returned to television in a series centered on his character’s Parkinson’s disease.

“It’s about creating awareness but also educating the entertainment industry about these amazing individuals who want to work in the industry, whether it’s in front of the camera or behind the camera,” she said.

To those aspiring performers, she added: “Don’t listen to the people who say, ‘No, you can’t.’ ”

Zimmerman pointed to the huge success of R.J. Mitte, who happens to have cerebral palsy and on “Breaking Bad” played Walter Jr. and also Lauren Potter, who happens to have Down syndrome and plays a cheerleader on “Glee”. Also, Michael J. Fox recently returned to television in a series centered on his character’s Parkinson’s disease.