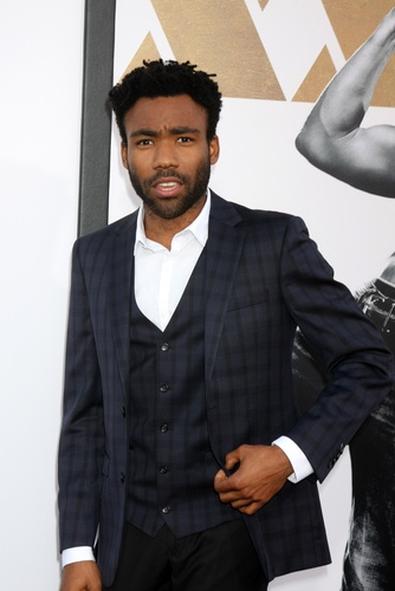 Glover will star as Earnest “Earn” Marks, an aspiring rapper who returns to Atlanta after failing to find fame and fortune, only to learn his cousin, played by Henry, is hip-hop’s next big thing. Glover wrote the pilot and will serve as executive producer alongside Paul Simms (“Girls,” “Flight of the Conchords”) and Dianne McGunigle of MGMT Entertainment.