Don’t End Your Audition on the Last Word 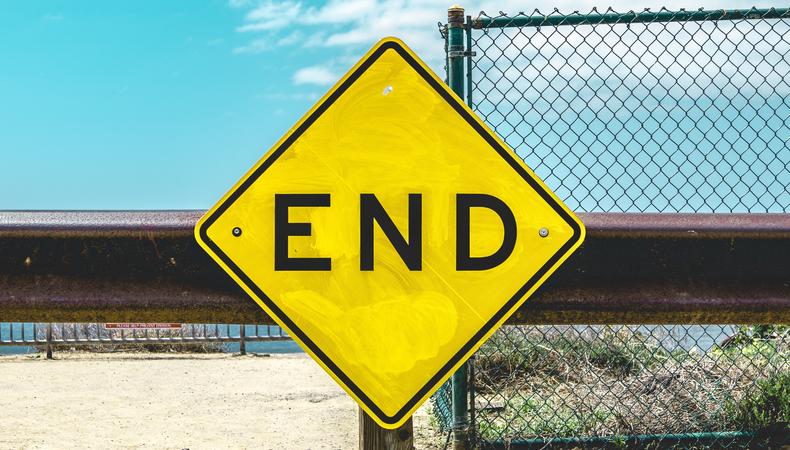 Many actors believe that when they say or hear the last word in the sides, the audition is over. But this is not a smart way to audition. Rather, actors should always audition in a way that helps the casting director and director believe they’re watching the scene take place during the actual shoot.

Although you’re not on set, you need to make your read as convincing and realistic as possible.

When the people in the room love your audition and then you abruptly end the scene on the last word of the sides, it takes people out of the moment of enjoying the read, possibly even making them feel uncomfortable. It’s a bit of a jolt, a similar effect to jumps into an ice-cold lake.

So instead of ending your audition where the words end on the page, consider the following.

A powerful song will allow you to feel specific or multiple emotions. If the song moves you, it will also take you out of reality for a few minutes. It’s a wonderful and powerful feeling and experience. As such, it’s rare to hear a song end abruptly since the artist generally wants to gently ease you through this powerful moment and smoothly bring you back to reality by having the song fade out.

It allows you to hang onto those emotions for a little bit longer and let them linger. This is exactly what you want to do at every audition.

I recently had an audition where, after having a complicated and disturbing conversation, the other character in the scene says, “Goodbye, I’ll see you tomorrow,” and walks out of the room. After the reader said the last words, I turned my head slightly, enough so it looked like I was following him walk out the door and thinking about our conversation, and then ended the scene.

This choice gave the scene closure. It also allowed the casting director and director to see how I was affected by the conversation. It was a nice, smooth way to ending the audition. (You can watch a short video of the technique here.)

By adding a second or two to the end of the scene, you calmly ease your way out of the audition. Just like a great song that has moved you and allowed you to stay in the moment by gently fading out, this technique allows those watching your audition the opportunity to feel your character—even after the scene is over.

Aaron Marcus
Aaron Marcus has been a full-time actor for 36+ years while living in a secondary market. He has booked over 1,290 jobs. He is the author of the Amazon 100 + 5-star rated book “How to Become a Successful Actor and Model.”
END_OF_DOCUMENT_TOKEN_TO_BE_REPLACED