The Dos and Don’ts of Self-Taping 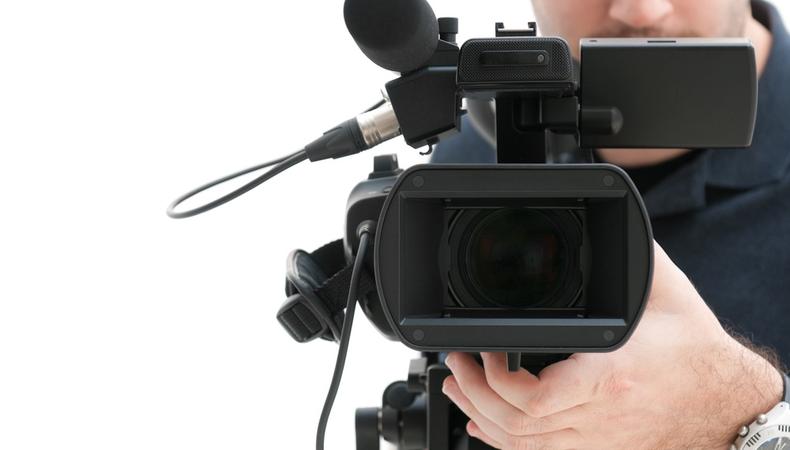 Actors in regional markets have long been self-taping auditions for roles in New York and Los Angeles—but now their major-market competitors are catching on. The beauty of self-taped auditions is that they get actors into the casting room when they can’t be there in person. But there are also drawbacks, and even with newly accessible technology the process isn’t as easy as it sounds.

“We are looking all over the country, or internationally, for actors to fill roles,” Sharon Bialy, a casting director at Bialy/Thomas Casting, tells Backstage. “We request actors to self-tape all the time, often giving them notes to retape—in lieu of a callback—and we have even Skyped a rehearsal with actors who are being seriously considered.”

Bialy, whose office casts AMC’s “The Walking Dead” and “Breaking Bad,” adds, “I hired two series regulars this pilot season off self-tapes, who we then flew in for the network test.”

There can be drawbacks. The self-audition tapes have the potential—albeit slight—to be archived and later sold by casting directors. Julien’s Auctions recently attempted to auction off tapes of auditions by Brad Pitt, Robert Downey Jr., Keanu Reeves, and Dermot Mulroney, but SAG-AFTRA was able to halt the sale April 2.

The union stated that its collective bargaining agreements include protections for performers against exploitation of audition and interview tapes, which must be erased upon performers’ request.

“Failure to comply with such a request will result in formal legal action pursuant to the agreements,” SAG-AFTRA stated.

“Frankly, this is not productive for the agents and their clients, who are, in the majority of the cases, completely inappropriate for the role,” says casting director Marc Hirschfeld, who recently worked on a CBS pilot starring Jim Gaffigan.

Moreover, the production quality of the tape—not having another actor reading opposite him or her in the room, reading against prerecorded lines, or incorporating the muffled audition from a friend Skyping the other part in a scene—can reflect on the actor. “Do a body shot first; then do the scene in a head-and-shoulders close-up,” recommends Hirschfeld.

Meanwhile Bialy, who’s working on an e-book on self-taping, recommended “a medium close-up (chest up) and then a full body shot at the end so we know how tall you are.”

She noted that a common mistake is that actors don’t use a private link when they email the audition. Once an audition is posted on, say, YouTube, it can draw the threat of a lawsuit from the studio and promptly be taken down.

Don’t try too hard, says Sharon Garrison, who produces self-tapes for fellow actors through her Velvet Ribbon Productions in Dallas. “The main thing people do is taking it beyond being an audition; they try to produce it,” she said. “You should try to re-create doing it in the room."