In a letter sent last week to members, the guild explained that NYMF's new contract entitles the festival to 2 percent of the applicant and author's gross "on all income received from the play in excess of $20,000 over 10 years." The guild maintains that with respect to future subsidiary rights, such claims are too high for a presenting festival that already asks participants to pay thousands of dollars out of pocket.

"It crosses a line, and it's a very serious matter for us," Ralph Sevush, the guild's executive director for business affairs, told Back Stage. "Our advice here is that this is a bad contract for playwrights. As long as NYMF is going to insist on subsidiary rights as if they were producers without taking the risks of producers, without enhancing the way producers enhance the value of the author's property, then yes, we recommend against its use."

But Isaac Robert Hurwitz, NYMF's executive director and producer, contends that the guild has unfairly dismissed the value that the nonprofit festival—which has helped launch shows such as "Altar Boyz," "Gutenberg! The Musical," and the Pulitzer Prize–winning "Next to Normal"—adds to productions.

"Musicals are very expensive," Hurwitz said. "We put up as much money for each of the shows as an individual producer operating in the festival does, and provide a lot of resources through sponsors and the efforts of our staff that really help these projects in a concrete and valuable way."

He added that while the festival considered other options for increasing funds, such as requiring future third-party producers to give up a share of box office gross, it was decided that such measures would inhibit participants' ability to eventually find producers.

"Within the realm of possible sources of income to sustain the festival," Hurwitz said, "this felt like the option that was least encumbering to the shows."

Both Sevush and Hurwitz have said they will continue to talk about the guild's issues with the festival contract. According to both, NYMF has already agreed to revise language about the festival's creative control over individual works. 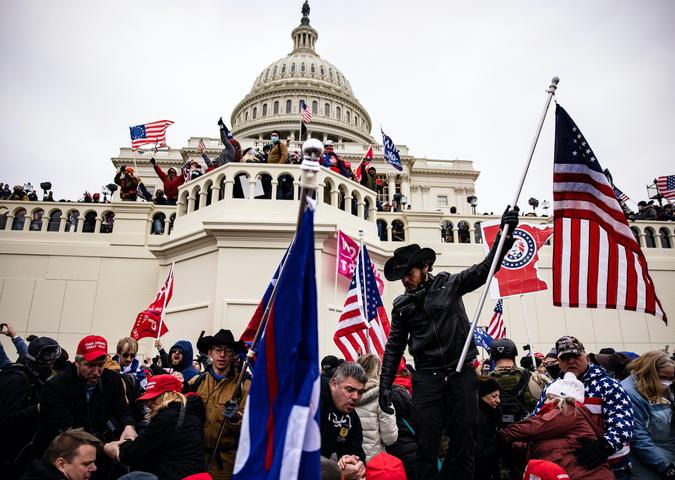 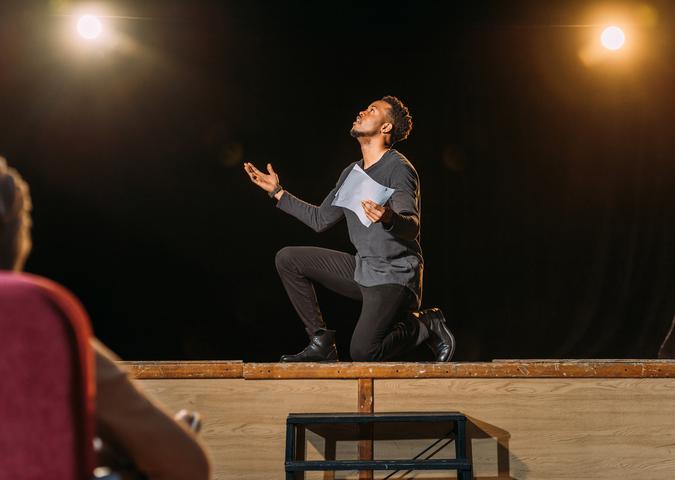 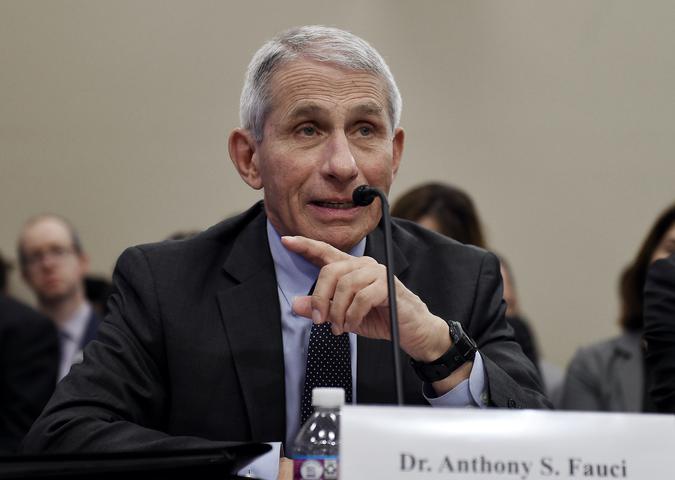 Theaters Could Reopen in the Fall Pending Vaccinations, Says Fauci 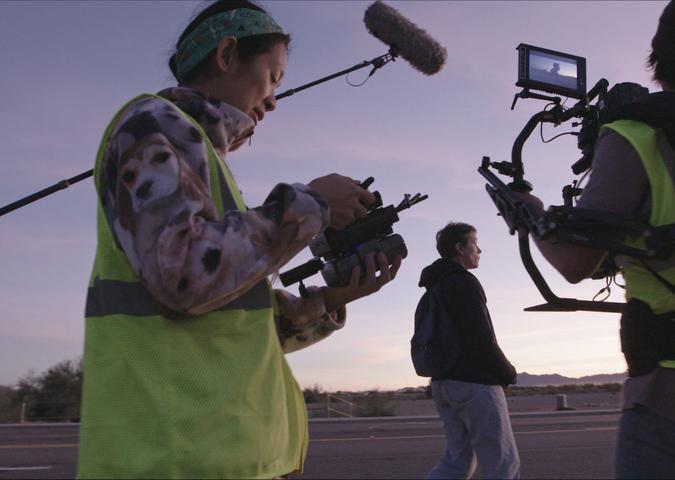 In 2020, Films Saw a Slight Uptick in Female Directors