Dramaturg 101: How Actors Can Utilize This Important Team Member 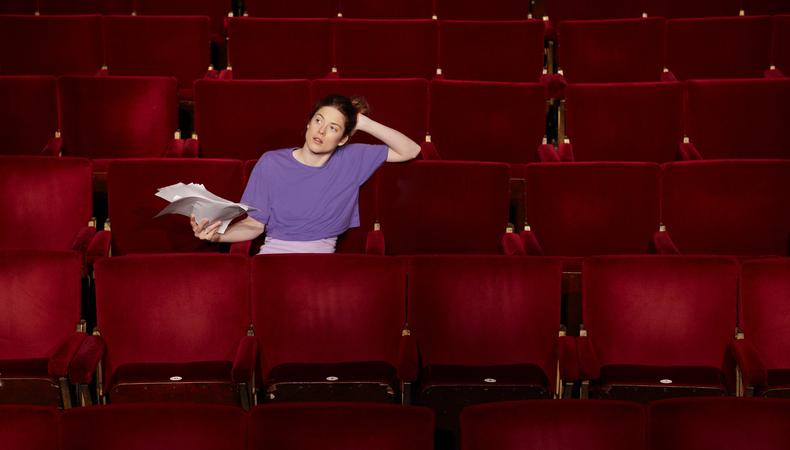 I’m a playwright and lyricist, first and foremost. But as part of my training, I also learned to take on another role: that of the dramaturg. Over the past few years, I’ve come to realize that the dramaturg is possibly the single most misunderstood job in theater and so I’m here to clue you in so you’ll have a better understanding the next time you’re in a production that utilizes one.

Contrary to what “Smash” had you believing, dramaturgs are not just glorified script doctors (although we do that, too). There’s a reason there’s so much misunderstanding around this job and that’s because there’s really no one universal definition; each dramaturgy job will be a little bit different. In general, though, you can expect that a dramaturg is an expert on the text and is there to assist the creative team and cast in their understanding and presentation.

Quite often, you’ll see dramaturgs associated with new works. In these cases, a dramaturg is often employed as a sort of editor, audience surrogate, and liaison. Depending on the needs of the individual production, a dramaturg might work with the writer and director to refine the text, produce character packets with historical research and related materials for the cast, create materials for audience consumption (program notes, etc.), and more.

A dramaturg isn’t a sign of a troubled production; some shows use them, some might have other members of the team fulfill those duties. When I’ve done dramaturgy work on fellow writers’ plays-in-development, I typically focus on the script notes first while the play is still being written while also compiling notes on what may be useful to address once the show is on its feet or getting ready for audiences. 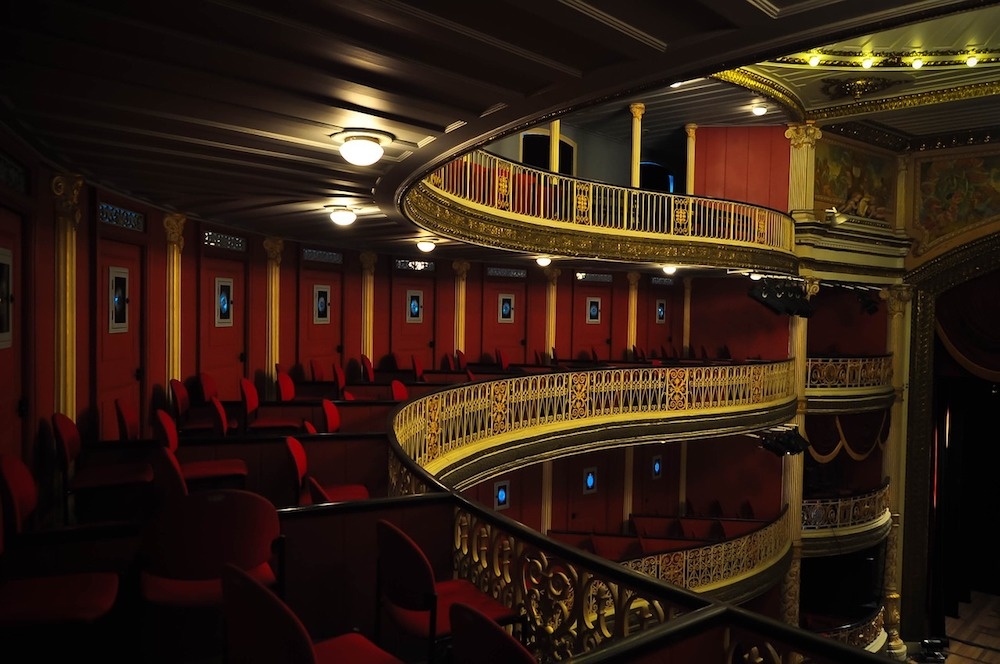 On plays that exist already, dramaturgs lean heavily into the research and often informally serve as surrogates for both the writer and the audience. We’re the in-house text expert in lieu of having the writer actually present. As a dramaturg with a classic rep company, for instance, my job involved talking with the rest of the creative team to understand their vision and focus for the specific production, then assemble a folder of research for their use and for the cast to access. I’ve done everything from tape up snarky character maps on the rehearsal room walls to guide a talkback panel and more. The key is that the dramaturg is there as a sort of shepherd.

The “dramaturgy” of a play or musical is another one of those nebulous terms that’s hard to define, but it typically refers to the nuts-and-bolts of how the show functions: how the text, direction, performances, visuals, sounds, and audiences interact with each other in context. That last bit is often crucial to a dramaturg’s job: taking audiences into consideration. Theatergoers will always bring a slew of outside ideas to any play, whether it’s deeply ingrained cultural ideas or expectations formed from consuming other media; a dramaturg synthesizes that information into something useful for the production or merely things to be aware of.

If you’re working on a production that utilizes a dramaturg, use them as the resource they’re meant to be! Directors (and writers on a new work) will probably interact with them the most as fellow members of the creative team. The great thing about a dramaturg is that they’re usually up-to-date on all the elements of a show and how they form the big picture, but they’re also highly detail-driven. If you’re an actor playing Lord Montague in “Romeo and Juliet” and you want to better understand Renaissance-era Italian feud culture, the dramaturg is your go-to!

Sometimes, yes, we’re editors on a script. But in most cases, we’re much more than that.

*This post was originally published on June 28, 2018. It has since been updated.