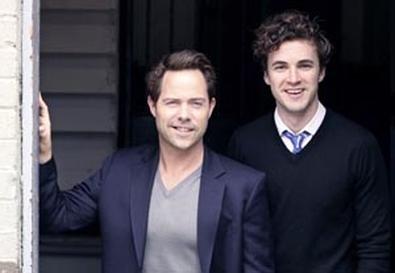 Duncan Stewart, director of casting at the National Artists Management Co., has partnered with colleague Benton Whitley to form a new casting office, Duncan Stewart and Co., located in New York City. Heidi Birkett will represent the company in London as a consultant.

Stewart and Whitley will continue to oversee casting for the Broadway and national touring productions of the musical "Chicago" and for that show's producers. They will also cast the national tour of "La Cage aux Folles." Other projects include the "Radio City Christmas Spectacular" and U.S. casting for the West End's "Thriller Live." Among the casting directors' previous credits are the 2010 Broadway revival of "La Cage aux Folles" and the West End premiere of Neil LaBute's "Fat Pig."