Would Eddie Redmayne Pay Your Rent? 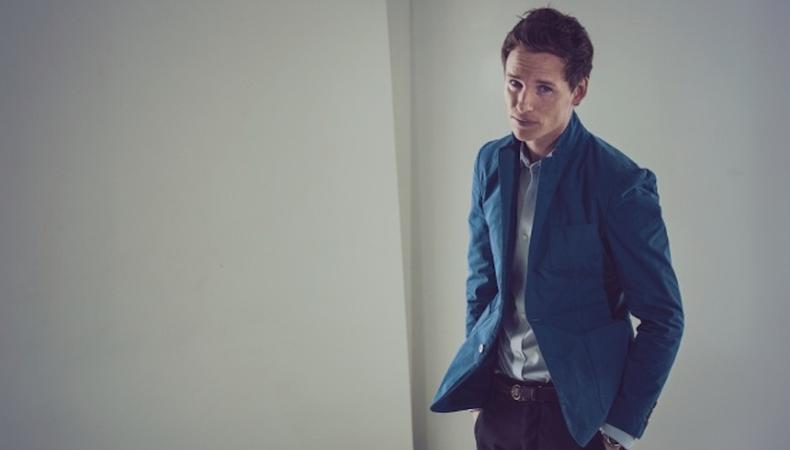 We all knew Brit Oscar winner Eddie Redmayne was charming, but this is another level! In a new interview with British GQ, on newsstands today, the 34-year-old reveals that he sometimes pays for struggling actors’ rent to help them make ends meet.

“The greatest privilege that I had was that my parents lived in London,” he says. “So when I was out of university and out of work for a year, working in a pub, I didn’t pay rent. And I get letters from people trying to go to drama school and needing to pay their rent. And so that’s something I occasionally do. It’s impossibly expensive to live in London.”

How awesome is he?! Clearly, the man hasn’t let international fame get to his head.

Benjamin Lindsay
Benjamin Lindsay is managing editor at Backstage, where if you’re reading it in our magazine, he’s written or edited it first. He’s also producer and host of a number of our digital interview series, including our inaugural on-camera segment, Backstage Live.
END_OF_DOCUMENT_TOKEN_TO_BE_REPLACED