Why Editorial Photos (Not Just Headshots) Are Important For Your Career 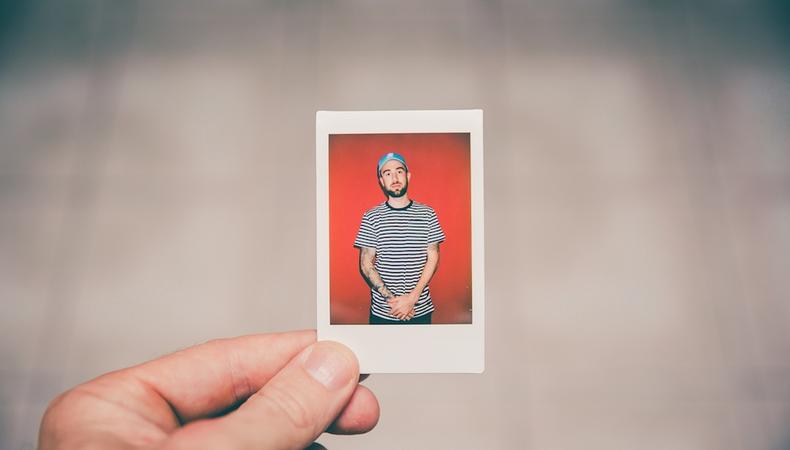 Does your website tell your unique story? Does it reflect who you are in the industry right now, as well as where you want your career to go? Does it make visitors feel like they know you or that they’d like to get to know more? If you’re like a lot of actors, this describes your dream website. The problem, though, is that most actors don’t know how to achieve it.

When I work with a custom client, I let them in on a little secret sauce that adds personality and that special something to their online presence. It’s been so helpful, I’m gonna share it with you. I call it “photo mojo.”

What is “photo mojo”?
You’re an actor, so I know you have a headshot and that’s a great start. But your website is the perfect place to be strategically creative, have fun, add intrigue, and project your career aspirations.

So in addition to your headshot, I invite you to consider getting some editorial shots done. Editorial shots help illuminate a story. They’re often used in magazines for fashion spreads or to accompany feature articles about famous actors.

Since you want to tell your story on your website, editorial shots are a great way to help you accomplish this!

READ: How to Make Your Own Tripod

How to Get Your Own Photo Mojo
Now that you know why you need some photo mojo, here are some steps you can take to get your own.

Last summer, I met a client who was making the transition from theater to film/TV. She had awesome headshots, but the only other photos she had were production shots of her performing on stage. They were cool, but didn’t represent where she was in her career nowand where she wanted to go.

As a result, her website didn’t project the career of a film and TV actress, and she was afraid it was holding her back. She feared people would think she had zero experience on set and write her off before giving her a chance.

I shared my photo mojo process with her. She took my advice and came up with three “characters,” styled her own shoot, and came back to me with some kick-ass photos!

Now, she’s proud of her website and feels it represents her journey into film and TV. She used some photo mojo to shine a light on her goals and aspirations.

Can’t afford a photographer to take extra photos of you right now? Instead of hiring a photographer, enlist a friend who’s good with a camera to help out. Go to the park or get some “candid” shots of you (as your characters) on the street or at a cafe. You don’t need a ton of photos—just three or four good shots to add interest and intrigue to your website.

I hope you have fun creating your own photo mojo!

Actor and web designer Amy Russ helps actors showcase their cast-ability, personality, and professionalism with simple, effective, and affordable websites. Find out the crucial "5 First Steps" to creating a website that stands out in her free video training.

Show off those new photos and check out our short film audition listings!

Amy Russ
Actor and web designer Amy Russ helps actors showcase their cast-ability, personality, and professionalism with simple, effective, and affordable websites. She is also an actor who has been working in TV, film, and theater for years.
END_OF_DOCUMENT_TOKEN_TO_BE_REPLACED