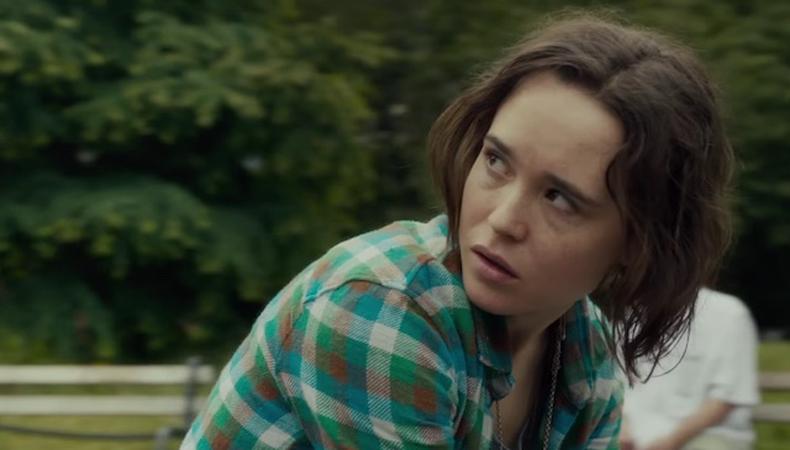 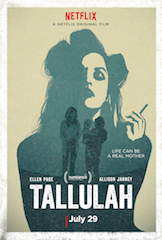 Netflix’s latest original film from “Orange is the New Black” writer and producer Sian Heder is the kind of material award-worthy performances are made for. Luckily, Heder locked down talent that can chew the meat she’s serving.

Academy Award nominee Ellen Page (“Juno”) stars as the titular Tallulah, a young homeless woman who was abandoned by her mother at age 6 and now lives in the back of her van. When she’s inexplicably hired by a boozy and depressed Beverly Hills housewife (played by Tammy Blanchard) to watch her infant daughter, she impulsively takes the child from her mother’s neglect—essentially kidnapping her.

Unsure of what to do next, Tallulah turns to Margot (Allison Janney), the estranged mother of her homeless boyfriend, and tells her she’s the baby’s grandmother.

READ: “Why Ellen Page Is Better Equipped for ‘Freeheld’ Now”

Suffice to say, things get messy—and even messier when “Orange is the New Black” Emmy winner Uzo Aduba enters the fray as a Child Protective Services employee. But it’s a film with a tremendous amount of heart and humor, as well. Watch the trailer through to the end for the leading ladies’ funny take on motherhood—“It’s the saddest thing ever!”

Watch its first trailer below.

Benjamin Lindsay
Benjamin Lindsay is managing editor at Backstage, where if you’re reading it in our magazine, he’s written or edited it first. He’s also producer and host of a number of our digital interview series, including our inaugural on-camera segment, Backstage Live.
END_OF_DOCUMENT_TOKEN_TO_BE_REPLACED