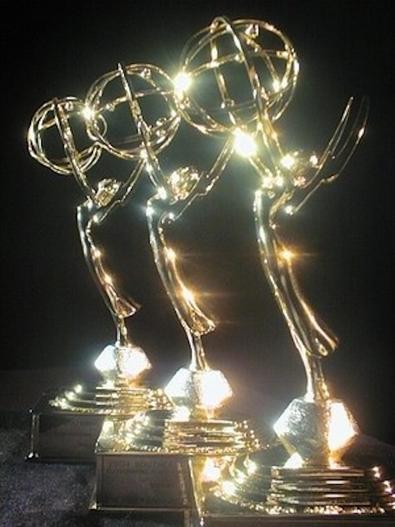 “I think it’s all an affirmation that our organization wants to recognize our members’ work, regardless of platform or length,” Academy chairman and CEO Bruce Rosenblum recently told The Hollywood Reporter. “We will always be the organization that recognizes top achievements on the traditional networks, but our industry is evolving.”

These changes and more are slated to roll out for the 2016 Emmys. For a full rundown of additional changes to this year’s voting, visit emmys.com. Per the Academy’s recent announcement, late night’s Jimmy Kimmel will host the 68th annual primetime awards on Sunday, Sept. 18.

And while you’re gearing up to win an Emmy of your own, check out Abrams Artists Agency COO Robert Attermann’s take on the shifting face of pilot season below.

Benjamin Lindsay
Benjamin Lindsay is managing editor at Backstage, where if you’re reading it in our magazine, he’s written or edited it first. He’s also producer and host of a number of our digital interview series, including our inaugural on-camera segment, Backstage Live.
END_OF_DOCUMENT_TOKEN_TO_BE_REPLACED