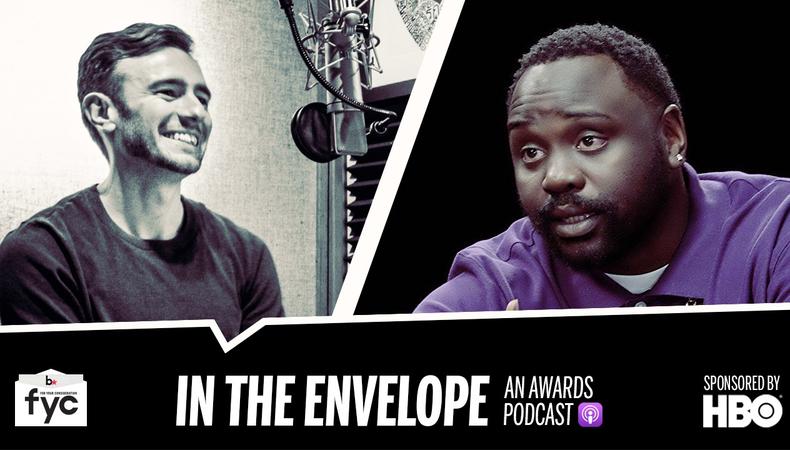 But Henry’s name made it onto Emmy nominators’ shortlists for another performance as another cousin and musician; on Dan Fogelman’s NBC breakout family drama “This Is Us,” the Yale School of Drama-trained performer appeared in one episode as a soul singer in Memphis. Recognized for the Outstanding Guest Actor in a Drama Emmy, Henry earned critical hosannas for his rendition of original tune “We Can Always Come Back to This,” a moment with special resonance for the actor.

As he tells Backstage in this revealing podcast interview, his two days’ work on “This Is Us” was a full-circle moment in the midst of a life-changing year. Henry is due to appear in a dizzying amount of upcoming TV and film projects opposite Viola Davis, Taylor Schilling, David Oyelowo, and more, as well as longtime friend (and fellow “This Is Us” Emmy nominee) Sterling K. Brown. Check out Henry’s interview below, which includes insights on maintaining a sense of self, handling loss, and finding joy.

Jack Smart
Jack Smart is the awards editor at Backstage, where he covers all things Emmy, SAG, Oscar, and Tony Awards. He also produces and hosts Backstage’s awards podcast “In the Envelope” and has interviewed some of the biggest stars of stage and screen.
END_OF_DOCUMENT_TOKEN_TO_BE_REPLACED