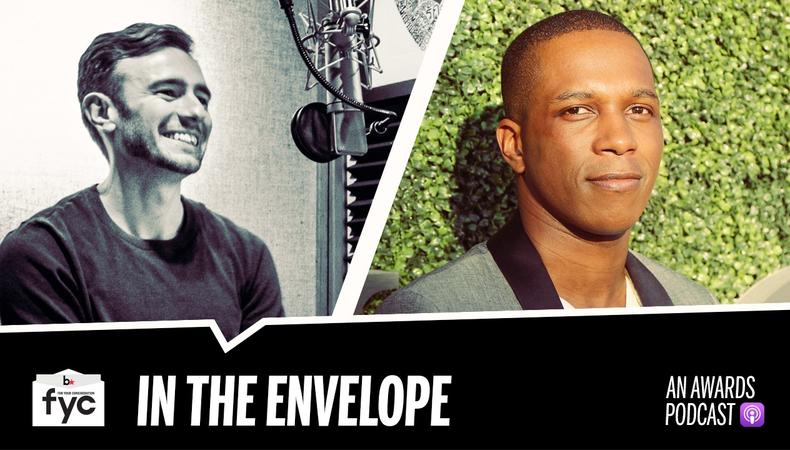 This week we get to be in the room where it happens.

Leslie Odom Jr. helped launch the Broadway production of “Hamilton,” Lin-Manuel Miranda’s record-breaking musical sensation that turned the world upside down. Originating the role of Alexander Hamilton’s killer and one-time U.S. Vice President Aaron Burr, Odom’s status as one of theater’s most powerful triple threats was solidified when he won the 2016 Tony Award for Leading Actor in a Musical.

READ: Leslie Odom Jr. Risks It All in ‘Hamilton’

With roots that can be traced back to an open call for “Rent” listed in none other than Backstage, the Philadelphia native has wisdom to spare for performers at all levels. Now with a flourishing music career—and a baby!—it’s safe to say Odom is a bona fide star. He appears in the buzzy big-screen adaptation of Agatha Christie’s “Murder on the Orient Express” from 20th Century Fox. The mystery co-stars a murderers’ row of A-listers, including director-star Kenneth Branagh, Judi Dench, Penélope Cruz, Michelle Pfeiffer, Daisy Ridley, and Odom’s fellow Carnegie Mellon University alum Josh Gad.

If you’re not willing to wait for it any longer, listen below to Odom’s interview with “In the Envelope”!

Jack Smart
Jack Smart is the awards editor at Backstage, where he covers all things Emmy, SAG, Oscar, and Tony Awards. He also produces and hosts Backstage’s awards podcast “In the Envelope” and has interviewed some of the biggest stars of stage and screen.
END_OF_DOCUMENT_TOKEN_TO_BE_REPLACED