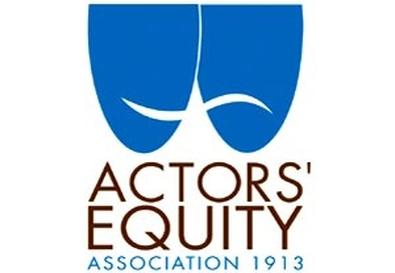 Actors' Equity Association has named longtime employee Christine Provost its new Central Regional director/assistant executive director. She will assume the post Jan. 1, 2012, replacing Kathryn V. Lamkey, who is retiring. Provost will supervise a staff of 20 and oversee administration of all Central Region contracts.

"I am very excited to assume the role of Central Regional director/assistant executive director," Provost said in a written statement. "This is an exciting time in our union's history, and I look forward to being part of the leadership as Equity moves towards its 100th anniversary and beyond."