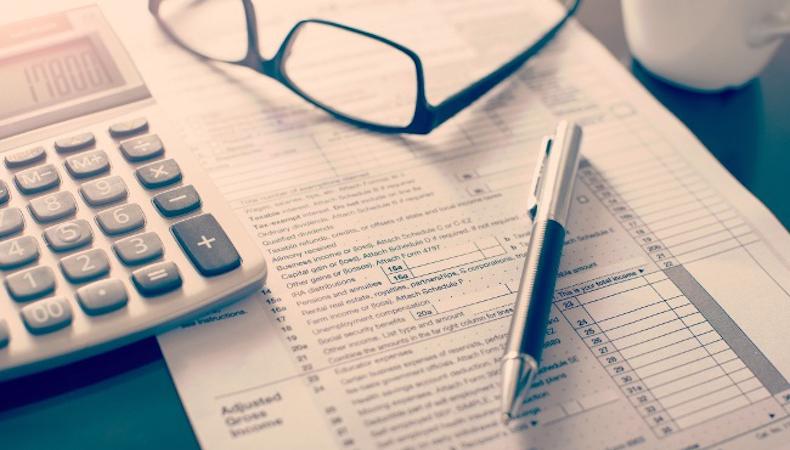 The long-awaited details of the GOP’s proposed tax bill were finally unveiled Nov. 2, and while policy wonks are still parsing through the fine print, one proposed change has Actors’ Equity Association, the nation’s union for stage actors and stage managers, ringing the alarm bells: the elimination of itemized deductions.

Itemized deductions allow for individuals to decrease their taxable income by subtracting taxes from expenses that relate to an individual’s professional livelihood. When filing taxes, one can choose to apply itemized deductions instead of a standard deduction set by the government.

Many actors and industry practitioners opt to use itemized deductions over a standard deduction, as their annual purchases and expenses are often related to their craft as a freelancing artist. It is almost an industry rite of passage when a veteran actor or teacher happily reveals that tickets for performances, headshots, and makeup are all legitimate business expenses for professional actors. In a 2010 document, Equity provided a short guide outlining different legitimate deductions an actor can claim on an income tax return. (Backstage, for example, is tax-deductible)

In the proposed GOP bill, however, standard deductions would nearly double. For singles, the standard deduction would be raised by a reported $5,650, and for couples, $11,300. To help pay for this increase, the GOP would eliminate most itemized deductions. Such reshaping would make way for a corporate tax rate that is roughly 15 percent lower than what it is now.

Speaker of the House Paul Ryan has trumpeted the plan as “a big tax cut for middle-class families.” Many analysts see the bill as a make-or-break matter for the party after its failure to overturn the Affordable Care Act.

But Equity sees it as a financially fatal blow to the working American actor. “The White House and leaders in Congress claimed that the tax package would provide relief for middle class taxpayers, but thousands of talented actors and stage managers who earn a middle class living from their work on the stage and who rely on itemized deductions to make ends meet will be hurt,” said actor, tax attorney, and Equity Treasurer Sandra Karas in a statement.

“Itemized deductions help level the playing field for workers like actors who are required to spend a large portion of their income on business expenses,” the statement continued, noting commissions to agents.

In August 2016, Equity announced a rare endorsement of Hillary Clinton and her Democratic campaign. In a statement released at the time, Equity President Kate Shindle said, “Our union has historically chosen to remain nonpartisan and above the fray. But at such a critical time in our country’s history, this union does not have that luxury if we hope to protect our members. We have to fight with everything we have for our survival.”