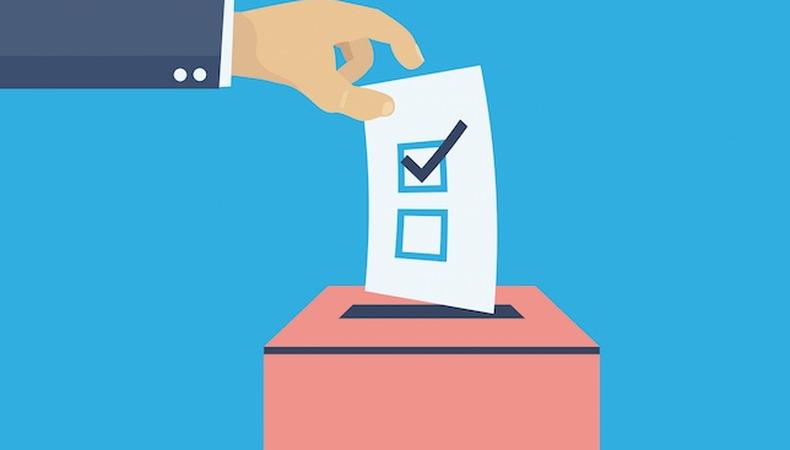 For the first time since 2002, members of Actors’ Equity Association have approved an administrative motion to increase annual dues. In a multi-week long vote, members overwhelmingly voted for the proposition 10,955 to 4,523.

“Not everyone agreed, but the results show a strong consensus we can build on,” union president, Kate Shindle said in an email sent to members on the afternoon of Sept. 1 after the ballots were counted. “[T]his election was about more than just keeping up with rising costs. It was about building a better union and creating more work opportunities for everyone.”

The vote was part of a new union initiative put in place by Equity leadership. Branded as “Equity 2020,” the union has stated the campaign, “was launched...to create a more aggressive, inclusive and responsive union over the next three years.” Campaign points included more aggressive social media communication, stronger educational opportunities, and more regional engagement and recruitment.

Carrying the Equity card is often considered a rite of passage for American actors, with many artists waiting years for an opportunity to join the union. As it currently stands, basic dues are $118 per year. Working dues come in at 2.25 percent of gross earnings up to $300,000 earned under Equity contracts. According to Shindle and the Equity newsletter, in the first year, basic dues will increase $50 and rise incrementally to reach a final amount of $176.

The membership’s approval is a significant vote of confidence in union leadership with voter turnout being much higher than in recent national elections for the union. While voter turnout was roughly 14 percent in Equity’s last election in 2016, this vote garnered a notable 31 percent turnout among total members.

Now union leadership will need to deliver. With promises of engaging more members outside of New York, Los Angeles, and Chicago—and with a significant amount of membership now living outside of those major three cities—members who voted yes will most certainly be on the lookout for progress. And Shindle, the former Miss America and current “Fun Home” actor, says she’s ready to unite and deliver.

“[The vote] was about building a better union and creating more work opportunities for everyone. We can only do that by working together.”