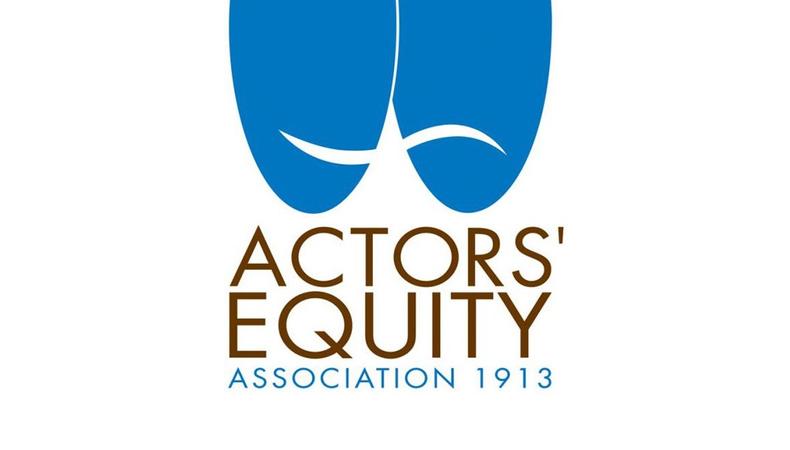 Actors’ Equity Association, the country’s union for professional actors and stage managers, is hoping to increase its annual membership dues for the first time since 2002. But before the fees are raised, the members whom it would affect must approve the motion.

This proposal is part of a union campaign known as “Equity 2020,” which as the union stated in an email to membership, “was launched...to create a more aggressive, inclusive and responsive union over the next three years.” On July 17, Equity’s National Council approved a recommendation that a new dues structure be proposed citing the union’s desire to create more job opportunities, engage members outside of high-membership Equity hubs, and form new educational opportunities, as motivators. Equity members must now decide if they approve the enhanced fees, which will be put into place over a five-year period.

Referencing the length of time since a dues increase, Kate Shindle, Equity’s president said in a video emailed out to members, “Quite frankly we are struggling to run a 2017 organization with a foundation built well over a decade-and-a-half ago.”

As it currently stands, basic dues are $118 per year. Working dues come in at 2.25 percent of gross earnings up to $300,000 earned under Equity contracts. According to Shindle and the Equity newsletter, in the first year, basic dues will increase $50 and rise incrementally to reach a final amount of $176. “For most working members, working dues would increase less than $19 a year,” she said. Pending membership approval, the initial changes to basic and working dues would go into effect Nov. 1, 2017, with the initiation fee (payable over two years) staying put at $1,100 until January 2018. If approved, the initiation fee will increase to $1,800, also over five years. Working dues will go from the current 2.25 percentage to 2.375 percent in the first year and to 2.5 percent by Year 3. The $300,000 cap will remain.

With this extra membership money, Shindle suggests that Equity would be able to increase its research and outreach functions in attempts to organize more theaters around the country under an Equity contract. In addition, Shindle hopes to use the extra fees to provide more video content for members along with virtual town hall capabilities and text alerts. (Equity reports that it has 50,000 members. In 2015, the union reported having 24,537 members in New York, Chicago, and Los Angeles, meaning that almost half of Equity’s membership lives outside of these three major cities.)

Shindle is hoping that Equity members will be receptive to her vision of expanding communication, engagement, and advocacy options for folks with the revered Equity card across the country to include more fringe membership cities like Philadelphia, Boston, Seattle, and Orlando, for example.

Increasing dues for a base of actors and stage managers might not be an easy accommodation for many members. In Equity’s 2014–2015 Annual Report, the union wrote, “all business, theatre included, has struggled...median earnings for a member employed in Equity’s jurisdiction this season stood at $7,548.” Equity officials are relying on the membership’s trust that the extra fees will have a strong return on investment.

Voting began on July 31 and will close on Sept. 1 at 5 p.m. ET. Eligible union members can either vote online or via phone. According to sources within Equity, voter turnout in the union’s 2016 leadership race was 6,978, roughly 14 percent.

For Equity members eligible to vote, visit actorsequity.org/vote to do so.