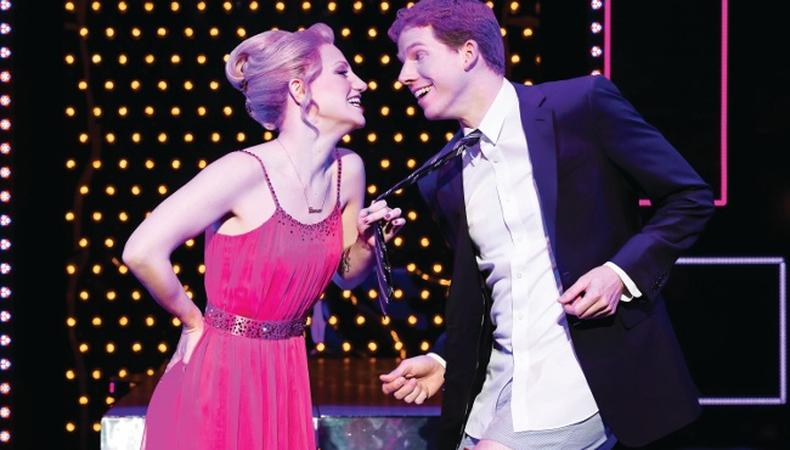 The acting community is in an uproar since the audition postings for the upcoming “Kinky Boots” and “Newsies” national tours at the end of December. Many assumed that these tours would employ actors on Production Contracts, with pay equivalent to Broadway plus per diem. Instead, “Newsies” was posted as a Tier C contract and “Kinky Boots” as Tier D. (It should be noted, as Actors’ Equity posted on its website, that “for purposes of casting calls, lowest tier status/salary is posted on the audition notice...the formal production status will be set in 2014.”)

Neophyte actors may be confused. Aren’t national tours either Equity or non-Equity? In truth, there are more than 10 types of Equity touring contracts; the most common for cross-country tours are the Production Contract and its three tiers, and six categories of the Short Engagement Touring Agreement (SETA).

Actor Michael Biren worked for a year on a coveted Production Contract with the second national tour of “Billy Elliot.” “I was told by somebody older and wiser in the business, ‘touring is where you make money,’ ” said Biren. “It’s very true. If you know how to work your per diem and save up your money, then your paycheck basically goes right to the bank and your per diem can be used to live, as it should be.”

Production Contracts can also be tiered at the B, C, and D levels. While the per diem remains stagnant regardless of tier status, the minimum salary decreases on a sliding scale, coinciding with the decreasing average weekly guarantee from the scheduled presenters. This salary increases if and when the show recoups its investment. All Production Contracts and tiered contracts operate on average weekly guarantees of $308,000 or more with a company of at least 40 members.

Only musicals can operate under Production Contracts and tiered contracts, and producers apply to Equity in order to run on a specific agreement. “We’re looking at the overall package,” said Maria Somma, national director of communications for Equity. This includes projections of cost, average weekly guarantee from presenters, company size, itinerary, etc. In turn, Equity can reject or accept this application based on the overall package.

Between 2000 and 2004, Equity lost 40 percent of the road in one-week markets. “Now, because we’ve put these tiers in, we’ve regained 90 percent of the road in these one-week markets,” said Somma. To compensate for the lesser salaries, the union negotiated overage payments for all tours outside of full Production Contracts. Any actor earning less than three times the Production Contract minimum is eligible to earn a percentage of the show’s weekly profit—if it makes one. Post-recoupment, this percentage increases.

As the producers of “Kinky Boots,” “Newsies,” and other national tours consult their financials and Equity subsequently evaluates its applications, it’s important for actors to note that these are different business models than Broadway. “We work in commercial theater on Broadway,” said Somma. “We’re not necessarily working commercial theater on the road; a lot of these houses are not-for-profits. So when you’re a producer, you’re trying to make this all fit.” Similarly, producers and the union must recognize the caliber of work they expect from performers.