What Every Child Actor’s Parent Should Know 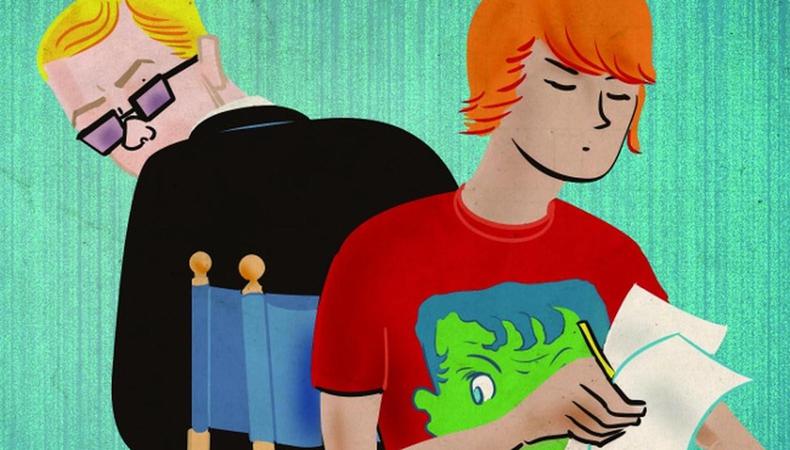 I recently saw the documentary “An Open Secret,” which exposes the yearslong grooming and sexual molestation of several children in the modeling, film, and television industries. I was stunned to see that so many of the convicted felons were not only back on the street, but had secured jobs in the entertainment business working with minors again.

I spoke with Anne Henry and Paula Dorn of BizParentz Foundation, a nonprofit organization founded in 2004 to support professional young performers and their families, and provide information and advocacy to parents about the new laws to protect their children. Both Henry and Dorn were involved in the making of “An Open Secret.” I asked what parents should do if they have suspicions that their child is being molested.

“Anyone who suspects molestation should stop and talk to their child in a very sincere, loving way. Let your child know that you will believe them and support them, no matter what. Then be quiet and listen.”

They also urged parents to contact BizParentz to see if the foundation has any available information about the suspected abuser, adding, “It is extremely important to report abuse, if it truly is abuse. One thing that the film makes clear is that there were many people in the ‘camp’ that didn’t say anything, but looked the other way. If any adult had stepped forward, it would have saved many other children from abuse. We don’t want that to happen again. We encourage parents to report any suspected abuse to law enforcement, and we can assist in preparing a parent for that.”

Recently, Deadline Hollywood reported that the California state labor commissioner is investigating three studio teacher frauds. Each of these men had posed as a credentialed studio teacher and welfare worker on the set of several productions; none of the productions checked their court-ordered paperwork. According to BizParentz, all parents should do the following before and upon arriving on set with their child:

• Express to your agent that school is a priority and negotiate for studio teacher approval in your contract. Parents should have a list of studio teachers that they have prescreened and with whom their child works well.

• By the time they’re hiring your child, they know who the teacher will be. Run their name through the online studio teacher database and do a Google Image search to obtain a photo of the person you should expect to see on set.

• When you arrive, immediately ask for a call sheet and Google the studio teacher. When you meet him or her, ask to see his or her Green Card (an ID card that every studio teacher is issued from the Department of Labor). We hope that these will have photos soon (something we are lobbying for, in light of recent allegations of impostors) but until then, parents will need to be vigilant to verify that their studio teacher is real.

• On set, always be within sight and sound of your child. Always.

Check back for my next article, where I’ll discuss keeping your child safe online and acting scams that target minors, along with newly instituted laws in California to protect child actors. Check out the BizParentz site for resources on these topics.

Marci Liroff
Known for her work in film and television, producer, casting director, and intimacy coordinator Marci Liroff has worked with some of the most successful directors in the world. Liroff is also an acting coach, and her three-night Audition Bootcamp has empowered actors to view the audition process in a new light.
END_OF_DOCUMENT_TOKEN_TO_BE_REPLACED