Everyone Wants in on Casting ‘Mean Girls The Musical’ 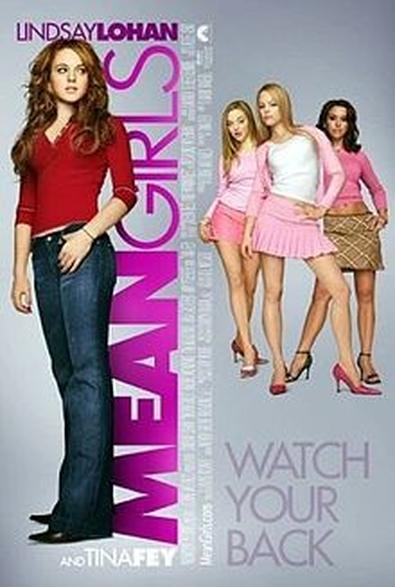 When comedic genius Tina Fey divulged her hopes to turn her 2004 film “Mean Girls” into a musical during an interview with Entertainment Weekly last September, there were a few ripples of excitement amongst the millennial set. In March, however, when her husband Jeff Richmond—who is composing the score—confirmed that the production was moving forward, one could almost hear the fans shrieking in anticipation. And now, everyone from Fey to Buzzfeed to former cast members are giving their two cents on the casting for the “Mean Girls” musical.

On the red carpet at the SAG Awards in January, Fey told E! News that Mariah Carey could be a good choice to play queen bee Regina’s mother, a role that Amy Poehler made her own in the film. Buzzfeed listed their “11 Dream Castings for ‘Mean Girls’ the Musical,” which included Samantha Barks as Lindsay Lohan’s Cady Heron and “Glee’s” Lea Michele as Gretchen Wieners, the character who perfected the use of the word “Fetch.” Recently, Amanda Seyfried, who originally played lovable airhead Karen Smith, told Allure Magazine that she would love to play popular clique’s leader Regina George.

Whoever ends up nabbing these roles, we just want to see “Mean Girls” on the stage soon. In March, Richmond told Vulture.com that the road from film to Broadway isn’t a short one.

“It’s a long process—a year, two years, however long it might take,” Richmond was quoted as saying. “We watch ‘Smash,’ so we know how it works!”