Everything You Need to Know About Promo Voiceover Work 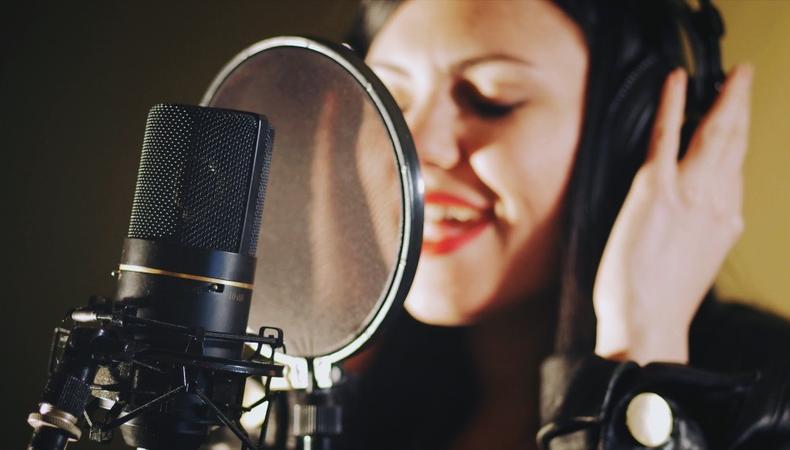 This week, we’re taking a deep dive into the world of promo with one of its most experienced practitioners, Joe Cipriano.

As a 40-year veteran of the voiceover industry, Joe’s extensive resume includes many years as the voice of networks such as NBC, CBS, Fox, ABC, Disney, Sony Television, The Food Network, and many more. He has also worked extensively in commercial, live announcing (including the Emmy and Grammy Awards), imaging and radio. But he’s best known for his work in promo.

What is promo? How does one get into it? What does a typical day look like for Joe? How important are mentors? What are the skills needed to compete? And how do network and cable promo fit into SAG/AFTRA? We answer these questions and more with this week’s VO School Podcast!

Jamie Muffett
Jamie Muffett is a British voice actor and podcast producer based in Philadelphia. Jamie is best known for playing Thatcher in “Rainbow Six Siege” and has voiced for clients including NBC, ESPN, Warner Brothers, Microsoft, and National Geographic. He also produces Backstage’s “In The Envelope” podcast. For more information: JamieMuffettVO.com.
END_OF_DOCUMENT_TOKEN_TO_BE_REPLACED