Everything You Need to Know About the 2017 Tony Awards 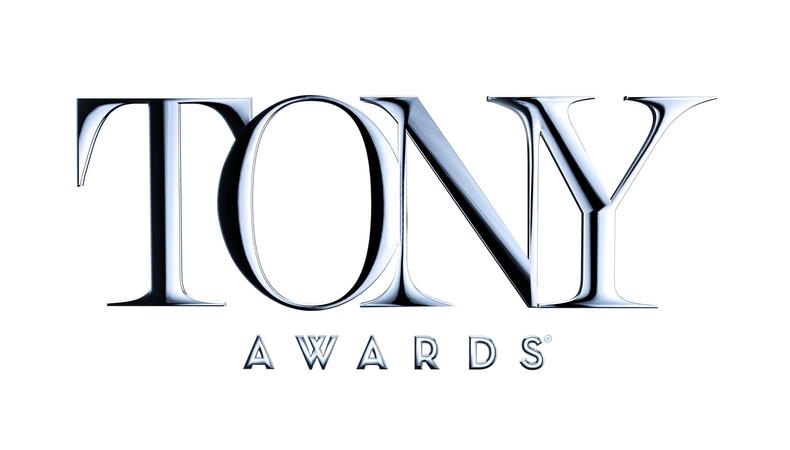 This year’s Tony Awards, recognizing the best of Broadway in the 2016–17 season, won’t be held until June 11. But for the American Theatre Wing and the Broadway League, the two organizations who present the annual awards, preparation is already well underway.

If you’re a New York City–based thespian or Broadway fan, chances are you know the basics: the Antoinette Perry Awards for Excellence in Theatre are named after the renowned artist and founder of the Wing, began in 1947, and are considered the industry’s highest honor. But what makes a production or performance Tony-eligible? Who determines which shows are nominated, and which win?

Backstage has rounded up the fine print on the rules and regulations of the Tony Awards, as well as important information on the 2016–17 New York theater season—because it’s never too early to get excited for Broadway’s biggest night.

Eligibility
Plenty of plays, musicals, revivals, and new works will be opening on the Great White Way in the next month. That’s because they’re on somewhat of a deadline: this year’s official cut-off date for Tony eligibility is April 27, 2017.

The current list of 41 eligible Broadway houses has been determined by the Tony Awards Administration Committee, a group comprised of representatives from the American Theatre Wing and Broadway League, as well as Actors’ Equity Association, the Dramatists Guild, United Scenic Artists, and the Stage Directors and Choreographers Society. If a production is presented regularly at any of those theaters with a designated opening night on or before the cut-off date, and its producers invite the Administration committee and submit the requisite paperwork, that production is in the running.

When it comes to the 24 competitive Tony categories, questions of each production’s eligibility are determined by the committee periodically throughout the year. Productions’ eligibility as either “new” or “revival” have historically been debated at such meetings (frequently produced works that have never bowed on Broadway, for example, can lead to a controversial gray area). As a general rule, performers listed above and below the title on a show’s official print program are contenders for “leading” and “featured” actor categories, respectively.

A handful of non-competitive statues are also selected by the committee each year: the Regional Theatre Tony Award (based on recommendations from the American Theatre Critics Association), the Isabelle Stevenson Tony Award recognizing humanitarian work, a Lifetime Achievement Award, and other special honors. Since 2014, Carnegie Mellon University has co-presented the Excellence in Theatre Education Award to an American educator.

Voters
Each year the committee also selects around 50 professionals who are rotated into the Tony Awards Nominating Committee, a group that is expected to see every eligible Broadway show and meet shortly after the cut-off date to nominate artists and productions via secret ballots.

Then the process falls to the voters. Last year 846 members of the New York theater community—actors, writers, directors, designers, managers, casting directors, and administrative staff—chose their winners. An accounting firm that manages voting tabulate secret ballots in an effort to keep the results a surprise until the ceremony.

UPDATE: The Administration Committee announced April 20 that the 2017 Tony Honors for Excellence in the Theatre will go to to Nina Lannan and Alan Wasser, two of the industry’s most successful general managers.

UPDATE: James Earl Jones will be honored as this year’s recipient of the Special Tony Award for Lifetime Achievement in the Theatre!

UPDATE: Based on the recommendation by the American Theatre Critics Association, the Dallas Theater Center of Dallas, Texas, will be the recipient of the 2017 Regional Theatre Tony Award.

Keep an eye out for more Tonys coverage from Backstage, including updates on the eligibility of specific productions and the announcement of the 2017 ceremony’s host. For more information on theater’s top honors, visit the Tony Awards’ website.

Ready to win a Tony? Check out our Broadway audition listings!

Jack Smart
Jack Smart is the awards editor at Backstage, where he covers all things Emmy, SAG, Oscar, and Tony Awards. He also produces and hosts Backstage’s awards podcast “In the Envelope” and has interviewed some of the biggest stars of stage and screen.
END_OF_DOCUMENT_TOKEN_TO_BE_REPLACED