Exactly What You Should Prepare for a Musical Theater Audition 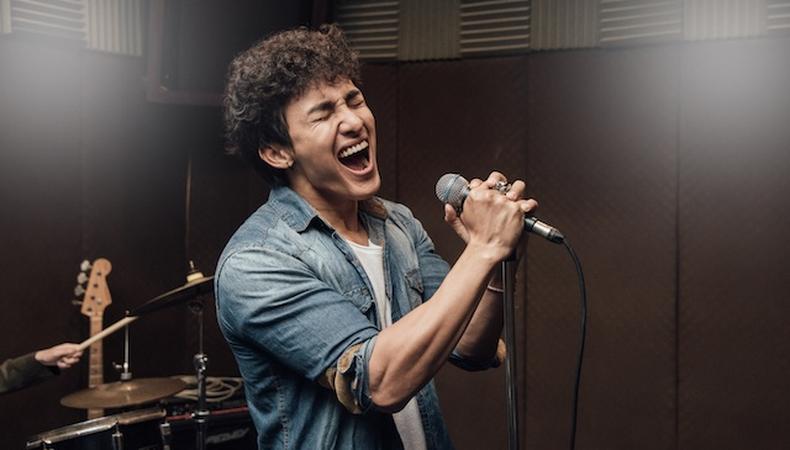 So you’ve booked an audition for an upcoming musical theater production. Congratulations! Do you know what kinds of songs you should have prepared? How about how many song? Stage director, teacher, casting director, and Backstage Expert JV Mercanti has you covered.

JV Mercanti
JV Mercanti most recently directed the critically acclaimed premiere of Songbird at 59E59 Theaters. He is currently the head of acting for the musical theater program at Pace School of Performing Arts. He served as the casting and associate director on the recent Broadway revival of “Romeo and Juliet” with Orlando Bloom. He also cast the Kevin Kline-starring revival of “Cyrano de Bergerac” with Jennifer Garner.
END_OF_DOCUMENT_TOKEN_TO_BE_REPLACED