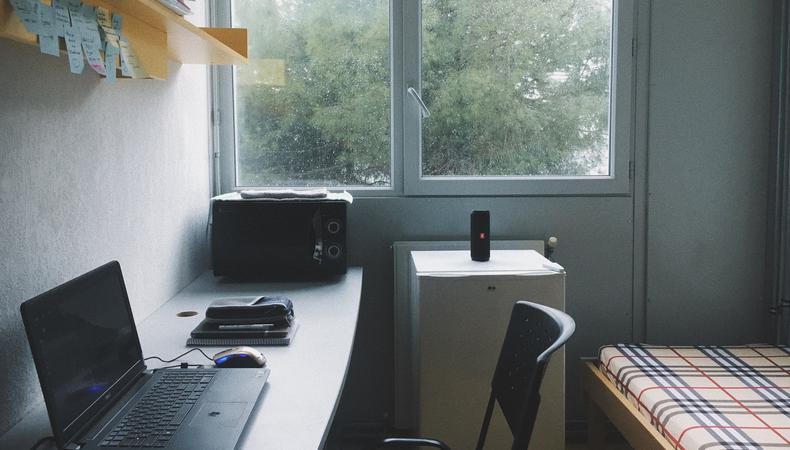 It’s an admirable endeavor to pursue acting or musical theater at the college-level, but a lot of teens don’t really know what to expect their first year until they get to campus. That’s where stage director, teacher, casting director, and Backstage Expert JV Mercanti comes in. Of course, a prospective student should ready herself for singing, dancing, and acting, but what about academics? 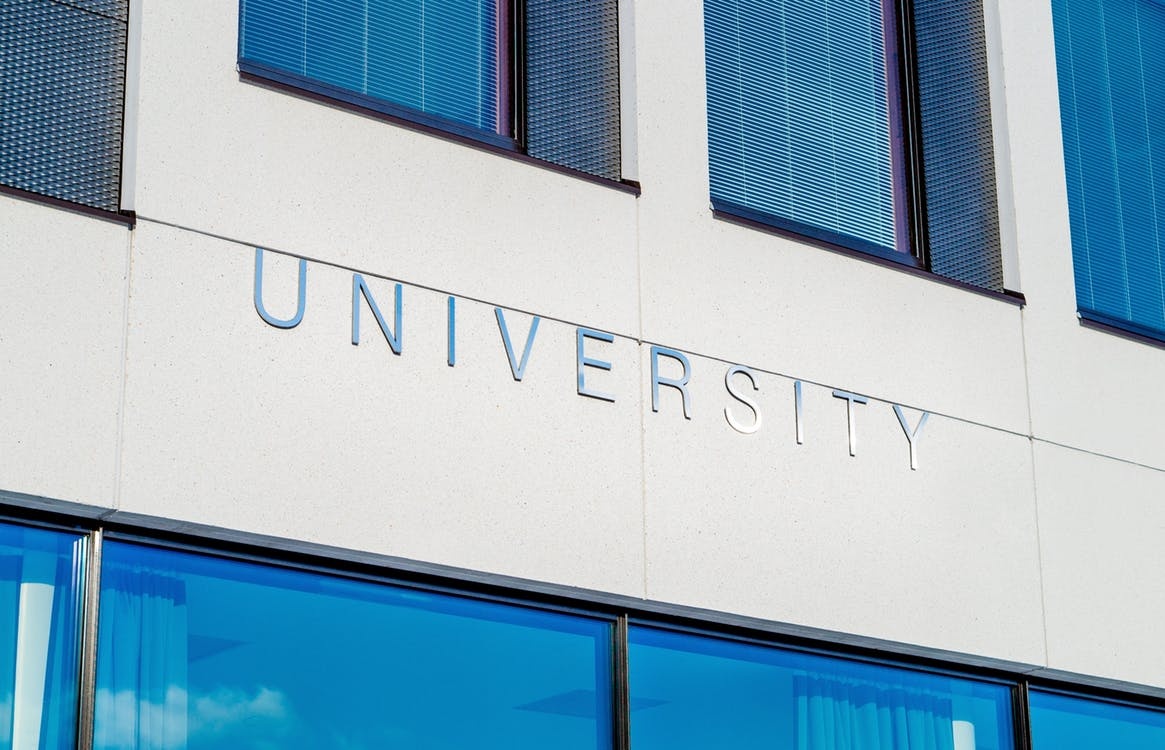 JV Mercanti
JV Mercanti most recently directed the critically acclaimed premiere of Songbird at 59E59 Theaters. He is currently the head of acting for the musical theater program at Pace School of Performing Arts. He served as the casting and associate director on the recent Broadway revival of “Romeo and Juliet” with Orlando Bloom. He also cast the Kevin Kline-starring revival of “Cyrano de Bergerac” with Jennifer Garner.
END_OF_DOCUMENT_TOKEN_TO_BE_REPLACED